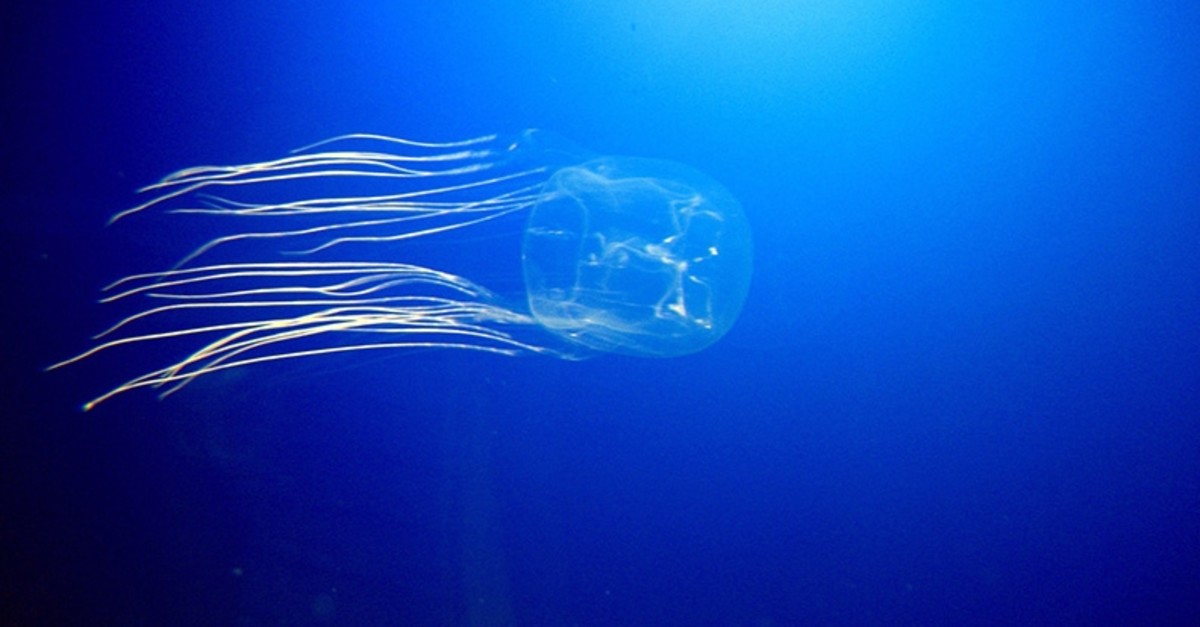 Australian researchers believe they have found an antidote to a sting from the world's most venomous creature, the much-feared box jellyfish.

Researchers at the University of Sydney had been investigating how the venom is so deadly that one box jellyfish can kill 60 people.

The team noticed the venom needs cholesterol to kill human cells and decided to test whether existing drugs could stop it.

"Since there are lots of drugs available that target cholesterol" the team tried one out, said lead author Raymond Lau.

"It worked," he said. "It's a molecular antidote."

Running tests using human cells and mice, the team found it could stop tissue scarring and pain associated with the sting as long as the medicine was injected within 15 minutes.

Stings from box jellyfish -- which can be smaller than a fingernail or up to three meters long depending on the species -- can cause acute muscular pain, violent vomiting, feelings of "impending doom," hair that stands on end, strokes, heart failure and death within minutes.

So far they have only tested the sting from the larger, more deadly species.

"We know the drug will stop the necrosis, skin scarring and the pain completely when applied to the skin," said Associate Professor Neely.

"We don't know yet if it will stop a heart attack. That will need more research, and we are applying for funding to continue this work."

The team hopes that eventually a topical cream or spray can be developed to prevent stings that are thought to kill dozens of people each year and hospitalize thousands more.