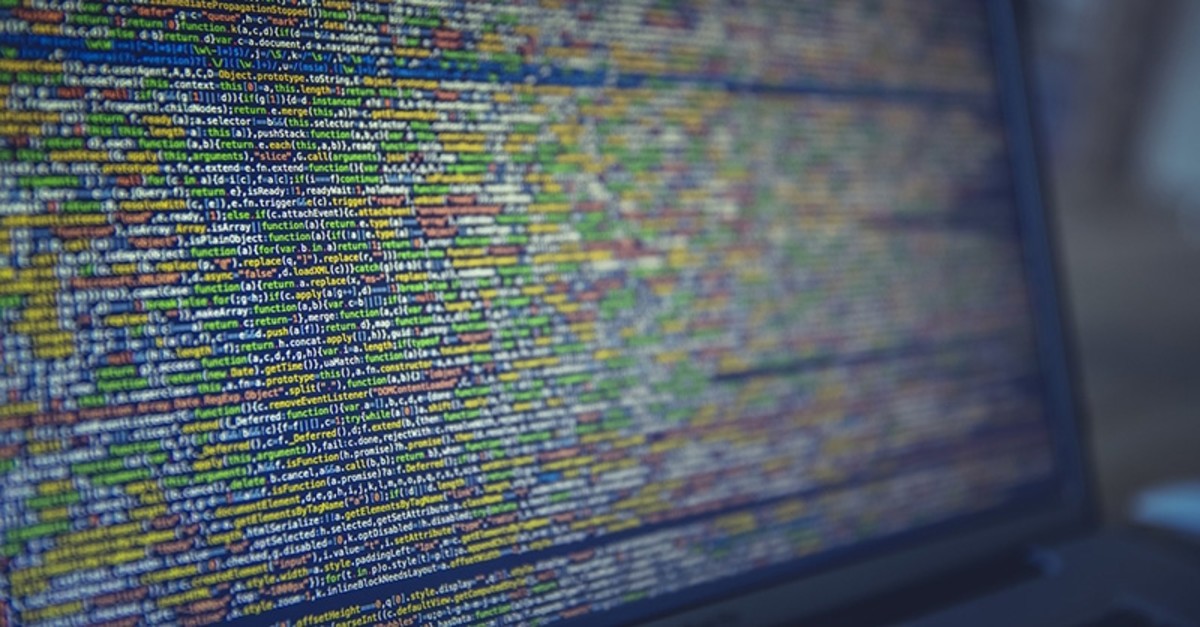 A Turkish programmer has designed an algorithm to solve a 20-year-old cryptographic puzzle that was developed by the Massachusetts Technology Institute (MIT)'s Computer Science and Artificial Intelligence Laboratory (CSAIL), becoming a member of one of two scientist teams to solve the puzzle, media reports said Thursday.

MIT scientists designed the puzzle to be solved in 35 years, but two teams led by tech executive Simon Peffers and Belgium programmer Bernard Fabrot cracked the code 15 years earlier than expected, the university said in a statement on their website.

The two teams took very different approaches to solving the puzzle. Peffers' team used a novel squaring algorithm designed by Öztürk on a programmable hardware accelerator called an FPGA. They will reach the solution after 60 days of computation on May 11.

Fabrot, in contrast, computed the solution using the GNU Multiple Precision Arithmetic Library (GMP) on an Intel Core i7-6700 found in consumer PCs, over a period of three and a half years.

Öztürk said the algorithm he developed will be an important step for blockchain technology.

The "time capsule cryptography puzzle" was announced by MIT professor Ron Rivest in April 1999. Rivest placed objects belonging to prominent names in the technology world, including Bill Gates and Tim Berbers-Lee, into the capsule.

"The puzzle's fundamental challenge of doing roughly 80 trillion squarings remains unbroken, but the resources required to do a single squaring have been reduced by much more than I predicted," Rivest said.

Öztürk has been invited to the ceremony for the opening of the capsule on May 15 at MIT's Stata Center. The objects removed from the capsule will be showcased in a museum.