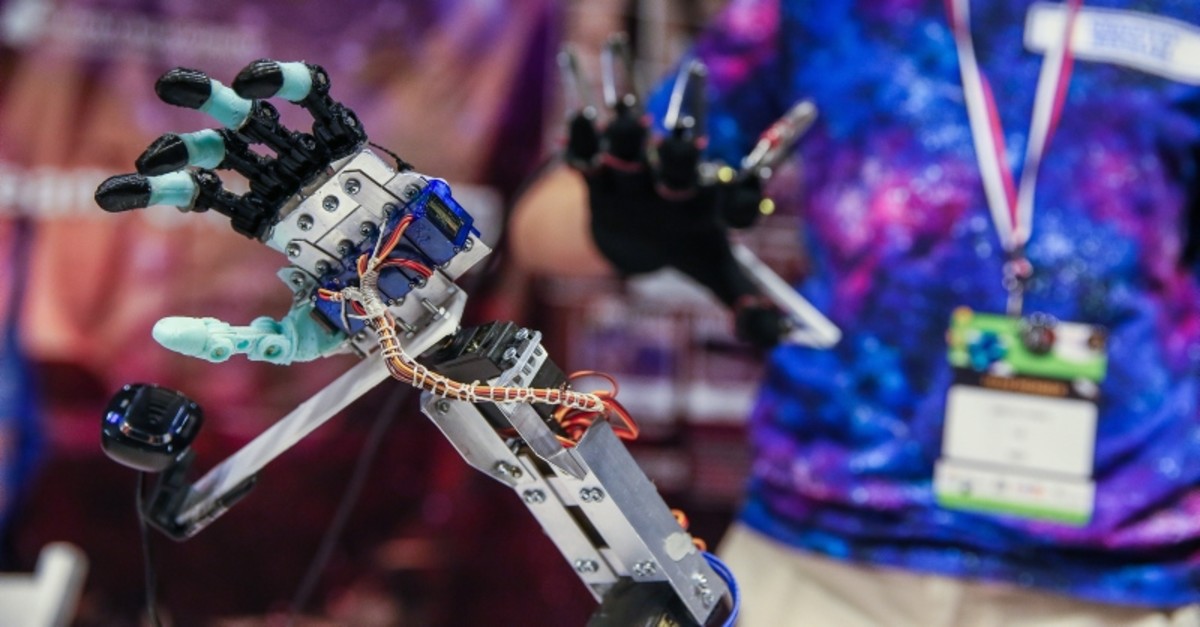 Hundreds of young inventors from around the world have gathered in Turkey's Aegean city of Izmir for a global robotics contest.

The First Lego League (FLL) Open International Turkey kicked off at the Fuar Izmir exhibition center on Thursday. Some 82 teams from 40 countries, who ranked in national tournaments in their home countries, will compete in the finals with their own-designed robots.

Turkey is one of the host countries -- along with the U.S., Australia, Lebanon and Uruguay -- for the tournament which received entries from over 320,000 participants running in 40,000 teams from across the world.

Young inventors have designed space robots under this year's theme of "Into Orbit."

There will be parties, trips and various activities organized during the event which will end on May 25, giving the opportunity for 800 participants to get to know Turkey's third largest city.

"Children are conducting research on certain topics together with their team. They learn to plan, program, and test the robots," Suat Çağlayan, deputy mayor of Izmir Metropolitan Municipality, said in his address at the opening ceremony.

Joining the ceremony via video connection, Turkish astrophysicist at NASA Umut Yıldız said it is gratifying for children to produce solutions in the field of space, where there are many problems.

"I think everybody will succeed for themselves. These kind of competitions are beneficial for you," Yıldız told participants.

Science Heroes Association Chair Sıddıka Semahat Demir also said they are pleased to host the organization and noted that students from all over the world will share their experiences at the event.
RELATED TOPICS