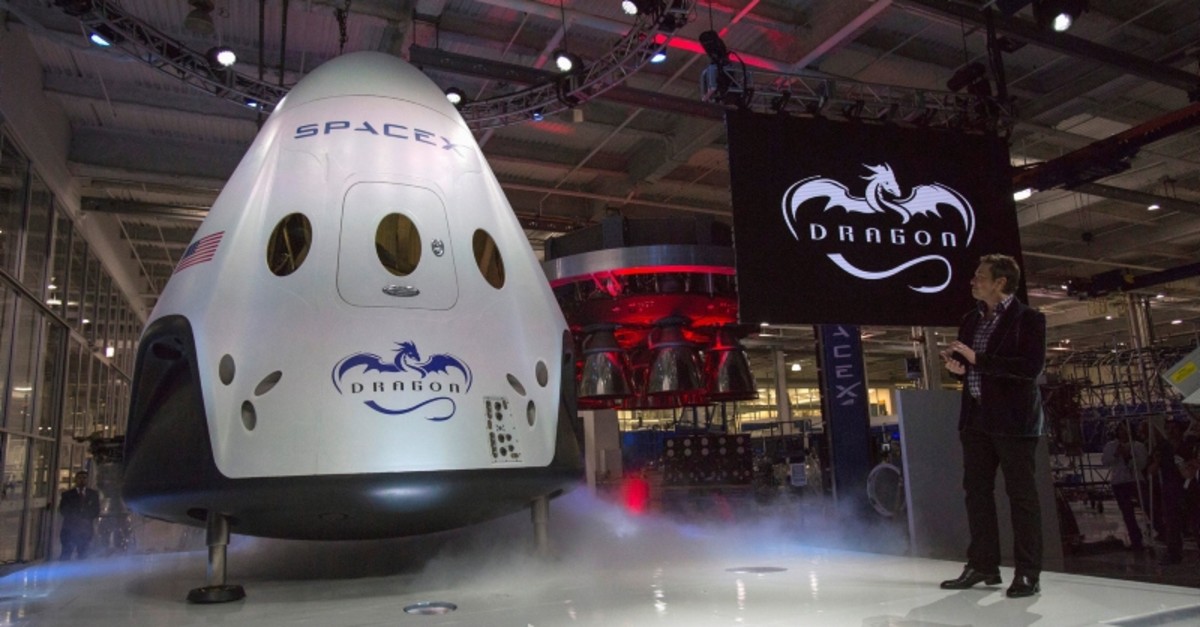 Loaded with garbage and scientific experiments, the SpaceX Dragon cargo spacecraft undocked on Monday from the International Space Station (ISS) and began its return flight to Earth, NASA said.

"Caught a shot of #Dragon being maneuvered by the #canadarm2 from its docking port to the position where it got released earlier today," astronaut Christina Koch tweeted from the ISS. The tweet included a photo of the vessel departing with Earth in the background.

Saint-Jacques and Koch are among a crew of three U.S. astronauts, one Canadian and two Russians on the outpost orbiting 400 kilometers over the Earth.

It was to move to a safe distance from the ISS before executing a burn around 4:56 p.m. (2056 GMT) to leave orbit. Splashdown down in the Pacific Ocean was to take place about an hour later.

Dragon brought about 2,500 kilograms of supplies and equipment to the ISS in early May.