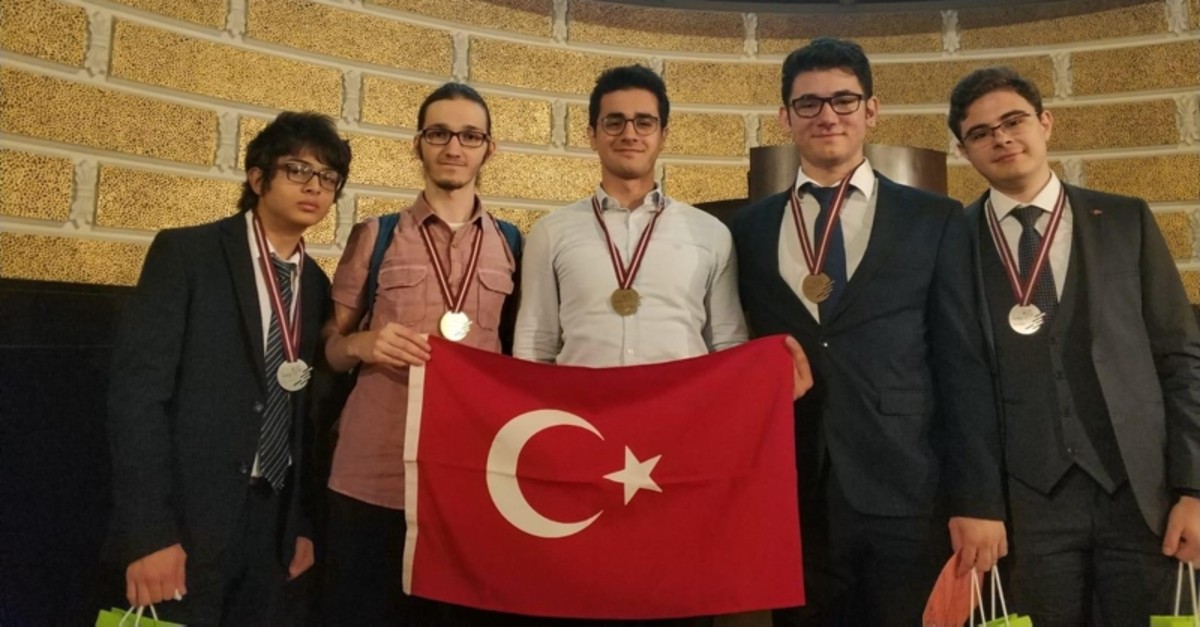 Turkish students ranked first among 35 countries in the competition held in the Latvian capital of Riga from May 31 to June 4, TÜBITAK said in a tweet.

"We are grateful to the students who brought us this achievement and pride. We are going to implement Turkey's incredible potential in science and technology with our science-dedicated youth," Varank said.

European Physics Olympiad is an annual contest for high school students from Europe and elsewhere.

Successful students will attend the International Physics Olympiad to be held in Israel from July 7-15.