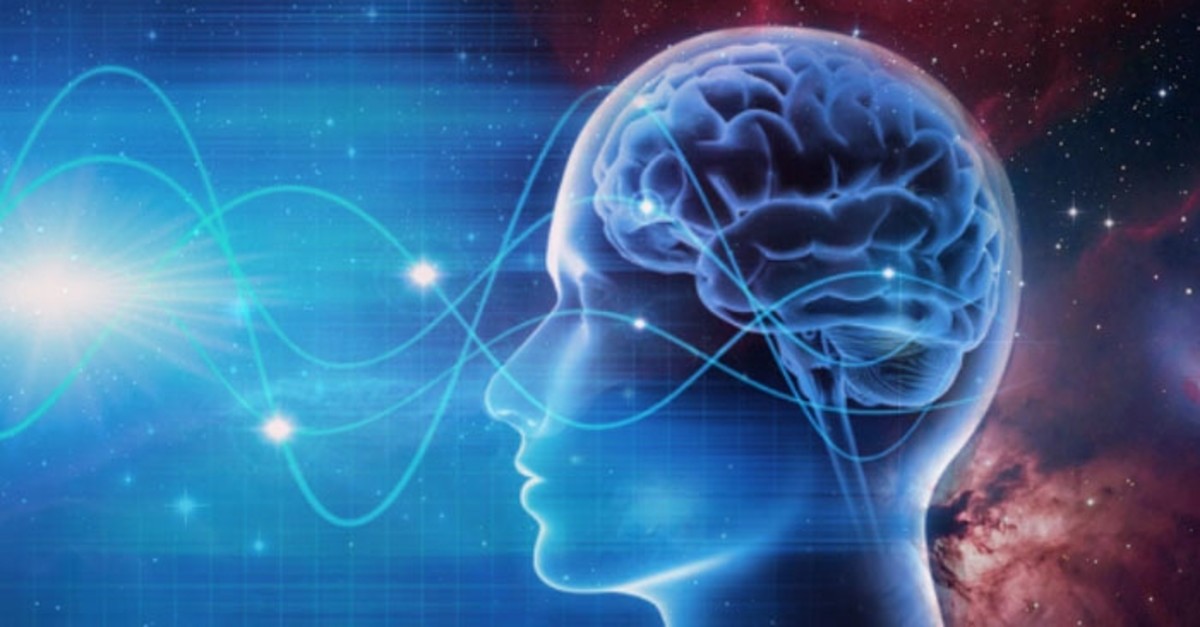 Artificial intelligence (AI) has become a part of every aspect of our lives, including health, an with the emergence of new technology, AI can now helps determine what it takes to be a good surgeon

Although the measurement of human brain waves in electronic media has been a technological method that has been applied for a long time, the application of this method to portable devices in recent years enables us to have more information about people. The information obtained by this method reveals how, what kind and at what intensity the human brain emits waves during mental workload. But what does this knowledge give us?

The answer to this question will be given by academic Hasan Onur Keleş, who has been working on this issue for two years in a hospital affiliated with Harvard University, he started here after completing a postdoctoral degree in biomedical engineering at the University of Houston.

Keleş, the head of the Electric and Electronic Engineering Department at İstinye University, studies the simultaneous combination of a system called Functional Near-Infrared Spectroscopy (fNIRS) with electroencephalography (EEG) and Functional magnetic resonance imaging (fMRI) and the data occurred from this.

It may sound very complicated at first but in simple terms, it can be referred to as the performance of magnetic and electrical measurements of brainwaves with a device using near-infrared. What does this method, in practice for the first time in Turkey technologically, give people?

With this method, Keleş primarily aims to produce analysis by combining data obtained from surgeons with different levels of experience and machine learning algorithms.

During the application of this method, how the brain of surgeons' works in operations, described as the surgeons' mental workforce, is revealed.

With the data that is obtained from this process, it is planned to receive analytic, predictable results like the features of a good surgeon and differences between inexperienced and experienced surgeons along with unimagined results.

Conducting studies in the Artificial Intelligence Laboratory of İstinye University, Hasan Onur Keleş remarked that there are many studies being done on investigating the cerebral mobility of surgeons in the U.S. and Europe. Implying that there is no such work in Turkey, he added that this work has two neuro-ergonomic results. These are creating a safety method during the operation as well as the measurement of the surgeons' performances.

Keleş summarizes how these two results are obtained: "As their mental workload is increased, the risk of making mistakes and big complications increases as well. They can make a mistake during operation and lose the patient. We intend to put a method by processing the signals that we take from the brain. Therefore, real-time safety will be provided. Our first aim in using FNIRS is to understand what happens in the brain during operations. After understanding their cerebral workload, machine learning gets involved. Following the re

cording with FNIRS during a surgical operation, we classify the data we obtained and give simultaneous information about the operation and the surgeon. If their mental load is so much, we report it as this situation means the rate of making a mistake increases."

Stating that this work that he applied in Turkey for the first time will be used in the training of surgeons along with being used as a safety method, Keleş said, "Surgical assistants are trained in simulative laparoscopy box. However, surgeons may be unsuccessful in the operating room while having 100 points there. What changes appear during the surgical training or operation? What

does the training give to the surgeon? It has a response in the brain. By making the necessary measurements, we want to create a decision mechanism on whether the surgeon should enter the operation room or not. Besides, this device can be used in the measurement of the talent of surgeons and the response of their education in their brains. We can say that we try to choose a surgeon who will perform better."

Implying that he will use the classification of "expert and inexperienced surgeons and medical students" in his work and reveal the difference between an expert surgeon and medical student, he said, "There are many articles that have been written before. According to them, expert surgeons use only the motor cortex of their brains. When we look at one side of the brain, there is no activation. However, new-beginners use the other side as well as they do the operation by using the deciding mechanism fast. Expert surgeons do everything through motor skills. They do not think during these operations, and their hands automatically move. We will characterize all of these behaviors."

Hasan Onur Keleş said that they measured mobility in the brain of 35 medical doctors during surgical training with the support of the surgeons working at private and state hospitals. Seventeen of these 35 doctors were medical students.

Implying that they measured the brain waves of surgeons from Bahçelievler State Hospital, Medicalpark and Acıbadem hospitals along with İstinye University Medical Faculty students, Keleş explained that there are two surgeons who are known as the best closed-operation surgeons in Turkey among these surgeons.