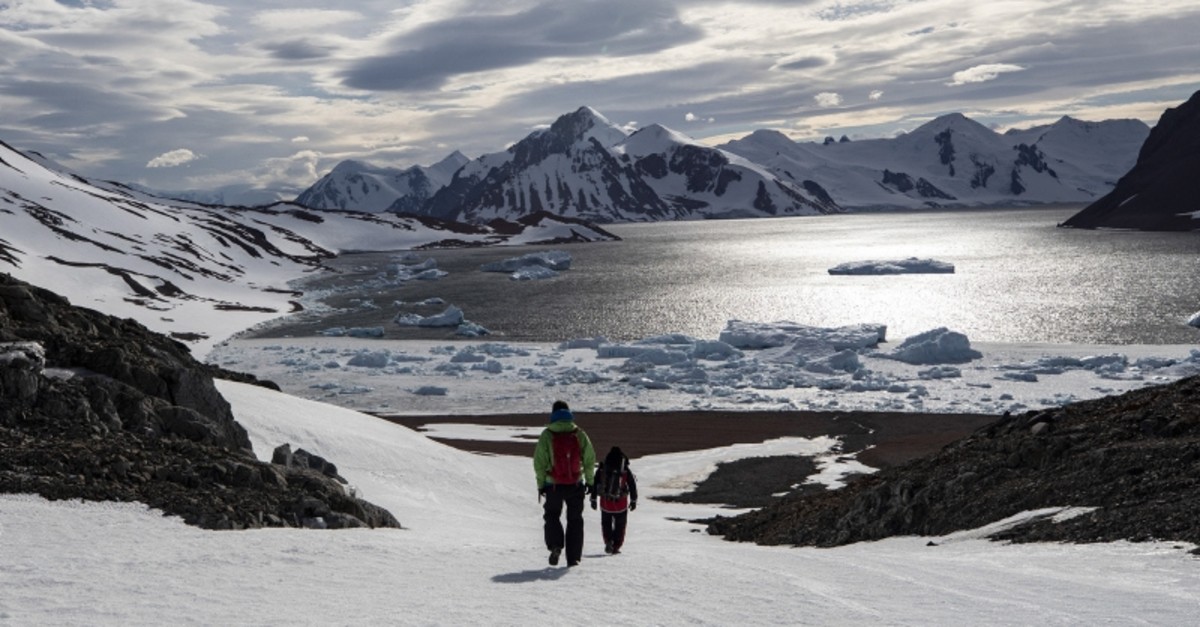 Turkish scientists who went to Antarctica as part of a research expedition have discovered a type of bacteria that neutralizes the negative effects of chemicals used in agricultural practices, raising hopes of replacing toxic herbicides with a more environmentally friendly alternative.

The bacteria have the capacity to neutralize agricultural chemical agents such as herbicides that destroy plants and damage the soil.

Noting that the discovery marks the first time bacteria with such features has been found, Kaya said his team will continue their research to analyze in more detail what type of genes the bacteria have.

Kaya said that the bacteria can be used as a biological agent instead of herbicides that are widely used in agriculture.

"Therefore these bacteria will play a significant role in preventing the environmental pollution caused by herbicides," Kaya added.

Antarctica, which has no indigenous inhabitants and is not ruled by any country, is called the "peace and science continent." It has served as a scientific research zone since the signing of the 1959 Antarctic Treaty. Turkey currently holds observer country status but hopes to see this raised to consultative status.

The lowest temperature ever recorded in Antarctica, in 1983, was minus 89 degrees Celsius. In summer, however, mercury in the continent can climb as high as a balmy minus 15 degrees Celsius.