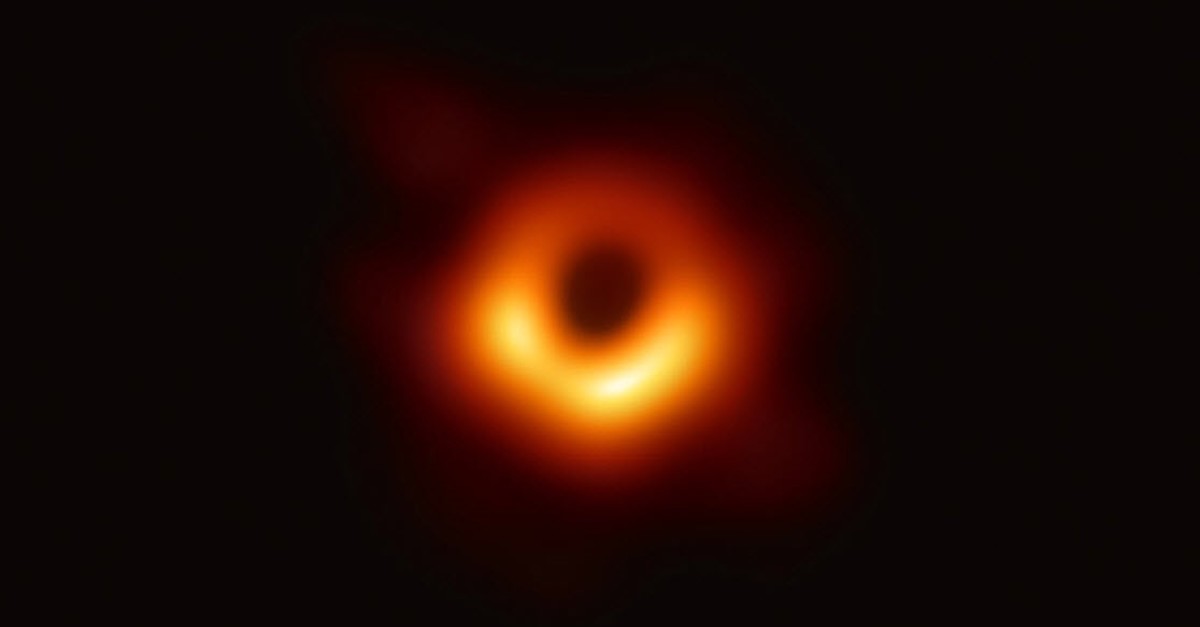 Feryal Özel, an expert on black holes and the only Turkish-American scientist working for the U.S. National Aeronautics and Space Administration (NASA), on Monday discussed research on the first image of a black hole that was released to the public in April.

Özel, a professor of astronomy and astrophysics at the University of Arizona, explained how the image, captured by eight telescopes located around the world in a multinational collaboration called Event Horizon Telescope, has moved forward research on black holes.

"We are looking for the answer to the question of whether black holes really have special properties or not," Özel was quoted by Turkish broadcaster NTV as saying.

"From what we have seen so far, there is indeed a mass in which light is lost. The absence of light means that no data can reach us. So black holes create tiny islands independent of the universe," she explained.

"Of course, we will be able to perform a variety of tests," she said.

"We've always been trying to figure out what's happening by looking at the black hole's effects on the area around it. For the first time, we are seeing the existence of a horizon and the disappearance of light with our own eyes," Özel said.

The massive black hole, which is about 6 billion times the mass of our Sun, was photographed over five days in April 2017 with powerful telescopes pointed at a galaxy called Messier 87, located 53 million light-years away from Earth.

When the merged image was first made public this April, Özel told ABC it was a "dream come true."

"Something I've been working on for many, many years, trying to build a physical model of a black hole environment and predictions, and the opportunity to study the hearts of black holes is amazing. This kind of resolution in astronomy is unprecedented. This is up to a million times better than some other telescopes," she said.

Özel's research on neutron stars, black holes and the co-evolution of galaxies and black holes in the early universe has made pioneering contributions. The 44-year-old astrophysicist has served on numerous advisory committees for NASA and the U.S. National Science Foundation and frequently appears in documentaries and scientific articles. Özel, who was born and raised in Istanbul, is also a member of the Science Academy of Turkey.