Turkey's observatories eager to serve scientists from across world 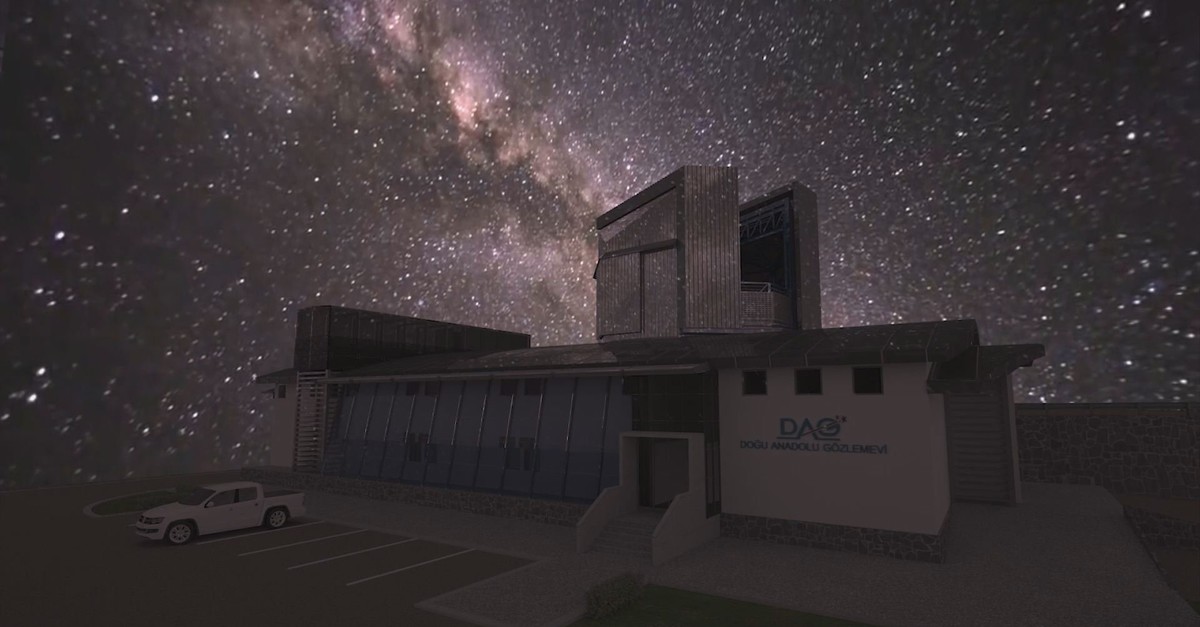 Turkey's two observatories, one operating since 1997 and the other to begin operations in 2020, are willing to serve not only native but also international scientists.

Cahit Yeşilyaprak, director of the Eastern Anatolian Observatory (DAG), said the telescope will be available for international scientists' research activities. Speaking at the National Sky Observation Festival in the Mediterranean city of Antalya, Yeşilyaprak said the DAG, located in eastern Erzurum province, will be the largest space observation center in the region and the first to run infrared observations in Turkey.

Located at an altitude of 3,170 meters (10,400 feet) in the Karakaya Hills in Konaklı village, construction of the facility began in 2012 with the support of the Astrophysics Research and Application Center at Ataturk University, also located in Erzurum. Yeşilyaprak said a laboratory located at the DAG will also serve other fields when it is completed. The DAG is being designed and built by Turkish engineers and architects, the director said, adding that its mirror will be brought from Russia.

"Three years later, we will be able to coat our own mirrors," he said.

Tuncay Özışık, an officer at TÜBİTAK National Observatory (TUG), said it was built in 1997 after extensive research. "TUG is an institution that carries out professional observations in fields of astronomy and astrophysics," Özışık said.

"We aim to be a pioneer in astronomy, to follow the developing technology and to provide researchers with the highest level of research, development and telescope services," he added. Özışık said there are four active telescopes located in TUG, including two fully automatic ones.

"TUG is also in cooperation with NASA, universities from Russia and the U.S., Okayama Astrophysical Observatory in Japan, the Corporate Europe Observatory and the European Space Agency," he said.

Özışık said Saklikent, a ski resort at an altitude of 2,000 meters (6,561 feet) where the observatory is located, is also of a high quality regarding sky brightness, observation opportunities and nights with clear weather throughout the year.

"TUG was also involved in discovering an exoplanet in cooperation with Japanese scientists," he added.