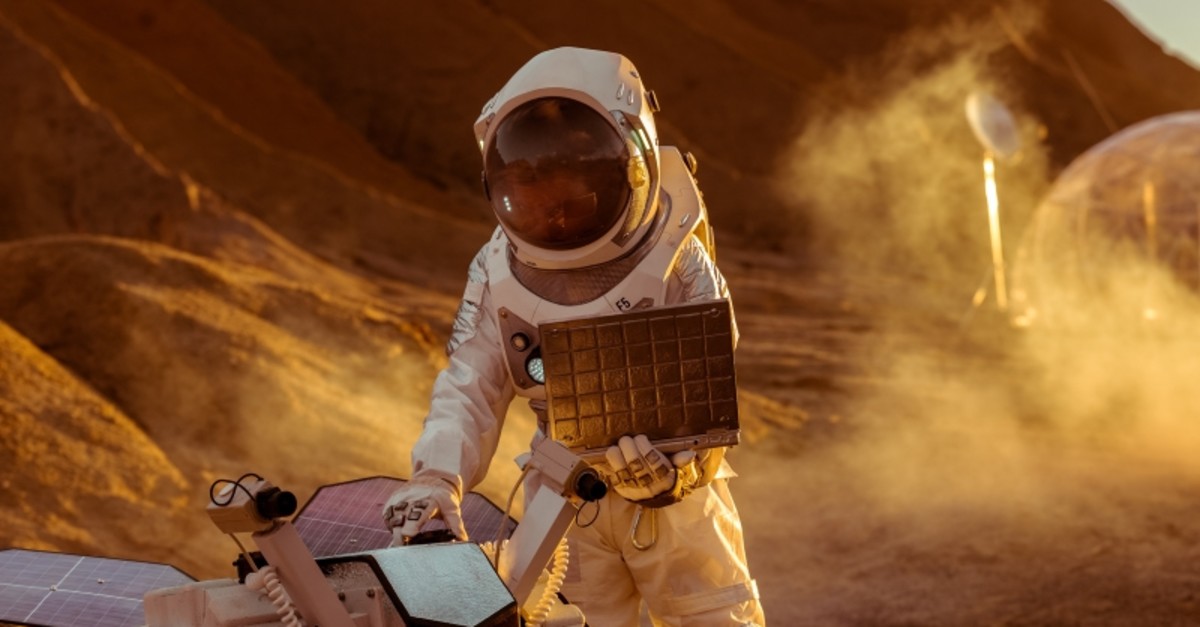 Astronauts going to Mars in the next two decades may suffer from mental health problems such as memory loss and anxiety disorder, a recent study by a group of U.S. scientists has revealed.

Within the scope of the research, a group of scientists from the University of California in the U.S. examined the effects of chronic, low dose radiation — the conditions present in deep space — on mice, British daily the Mirror reported Tuesday.

The study, which was published on a website called eNeuro Monday, revealed that the radiation given to the experimental group of mice for about 6 months — a possible period astronauts are expected to spend in space — caused damage in the animals' brains, and in particular the parts that regulate memory and learning.

"As NASA prepares for a mission to Mars, concerns regarding the health risks associated with deep-space radiation exposure have emerged," scientists said, explaining the main purpose of the research.

Regular exposure to radiation also causes deterioration in the amygdala, — a section of the brain that plays an important role in the formation of emotional memory and emotional responses, the study found.

"Behavioral analyses showed an alarming increase in risk associated with these realistic simulations, revealing for the first time, some unexpected potential problems associated with deep space travel on all levels of neurological function," it added.

On the topic of cosmic radiation, space officials have said technology is still decades away from being able to protect astronauts from cancer-causing rays. Psychologists have also expressed fear that when astronauts return to the noise and activity of ordinary life it will come as a shock to them after spending considerable time in space.