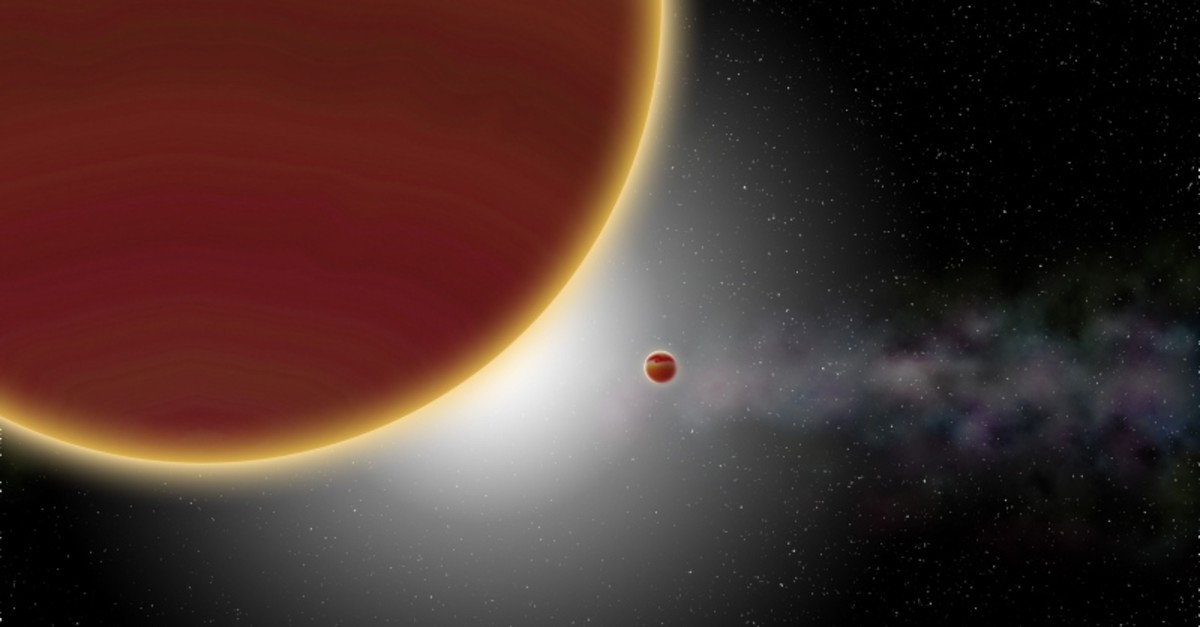 A second planet has been discovered circling Beta Pictoris, a fledgling star in our own galaxy offering astronomers a rare glimpse of a planetary system in the making, according to a study published Monday.

"We talking about a giant planet about 3,000 times more massive than Earth, situated 2.7 times further from its star than the Earth is from the Sun," said Anne-Marie Lagrange, an astronomer at France's National Centre for Scientific Research and lead author of a study in Nature Astronomy.

The new planet, b Pictoris c, completes its orbit roughly every 1,200 days. Like its big sister b Pictoris b, discovered by Lagrange and her team in 2009, it is a gassy giant.

Visible with the naked eye, Beta Pictoris — with a mass nearly twice that of the Sun — is a newborn by comparison: only 23 million years old.

The Sun is more than 4.5 billion years old.

It is also relatively nearby, just over 63 light years, and surrounded by a disk of stellar dust.

This swirling halo of debris and gas was the first such configuration to be captured in image, making Beta Pictoris a celebrity star in the 1980s.

"To better understand the early stage of formation and evolution, this is probably the best planetary system we know of," Lagrange told AFP.

Observations show that the two planets are still taking shape.

B Pictoris c was discovered by analyzing 10-years worth of high-resolution data obtained with instruments at the La Silla Observatory in northern Chile, run by the intergovernmental European Southern Observatory.

Located in the southern constellation of Pictor — "The Painter's Easel" — Beta Pictoris is the second brightest star in its constellation.