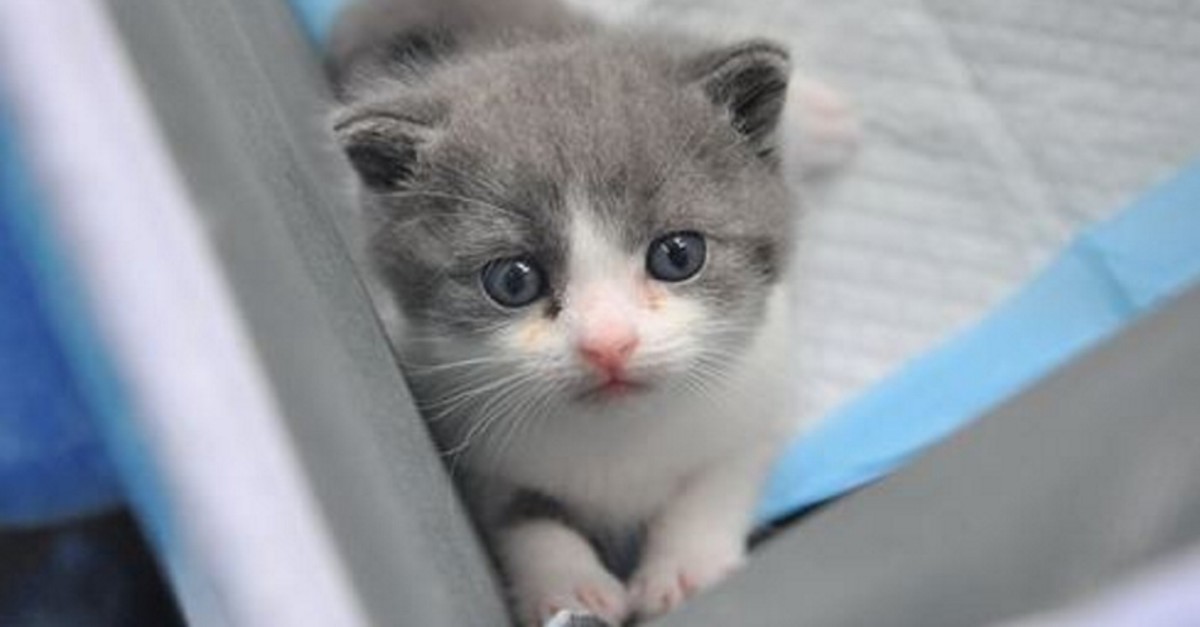 The cloned cat, which was named "Garlic," was born at the laboratories of the Sinogene Biotechnology Company, the China Science and Technology Daily reported.

The company's CEO Wang Jidong said: "The kitten named Garlic was born on July 21 in a laboratory of the biotechnology company Sinogene. It was born from an embryo carried by a surrogate mother," adding that Garlic had been verified as a cloned cat by a third-party verification organization, and is currently in good condition.

Shi Zhensheng of China Agricultural University said that it is rare to successfully clone cats, as they have different breeding characteristics that make it difficult to clone.

The cloning program for the kitten was initially launched by the company, the first biotech company in China to offer pet cloning, in August last year. The company said services to clone cats would cost around $35,400.

Sinogene had also previously cloned a Chinese movie star dog named "Juice" upon his owner's request, as the four-legged star seemed to have difficulty maintaining his career on screens because of his old age.