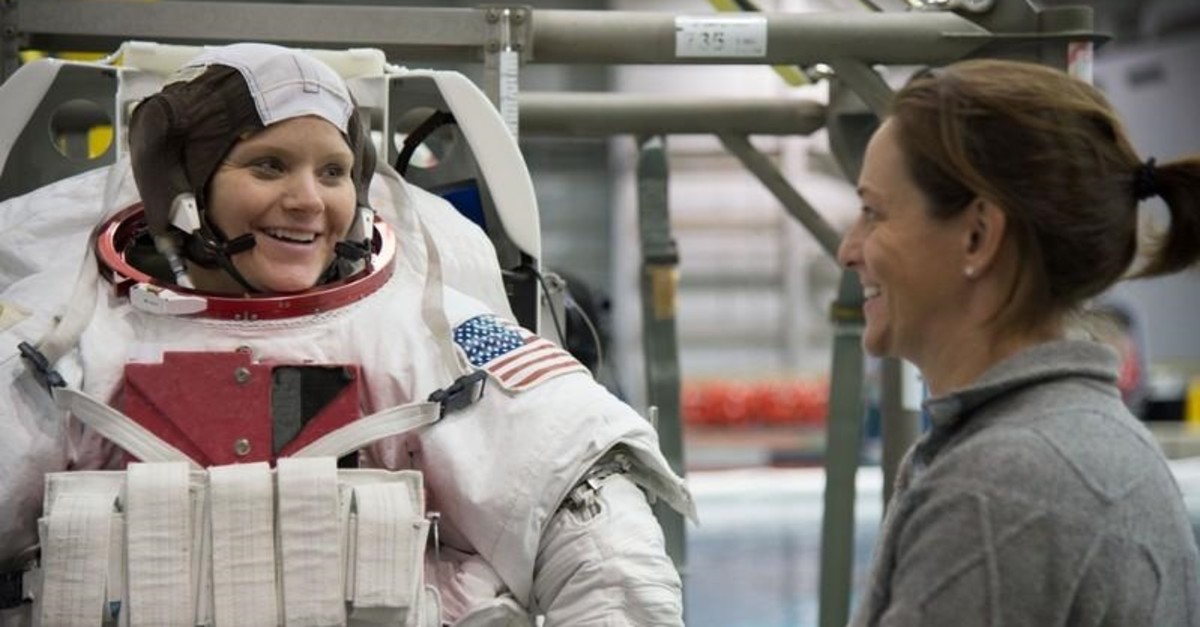 American space agency NASA has launched an investigation into one of its astronauts who claimed to be responsible for the first crime committed in space, media reports said Saturday.

Anne McClain, who is one of the astronauts who would take part in the all-female spacewalk, is accused of accessing the bank account of her estranged spouse from the International Space Station (ISS), the British broadcaster BBC reported.

The incident was revealed after Summer Worden, McClain's former husband filed a complaint against the NASA astronaut upon noticing discrepancies in his estranged wife's spending habits, the report claimed.

Responding to the allegations, the accused astronaut admitted that she illegally logged into Worden's bank accounts, but only for "making sure" that there is enough money for Worden's son, who was raised jointly by the pair before they separated in 2018 after Worden filed for divorce.

"She strenuously denies that she did anything improper," her lawyer Rusty Hardin said, adding that "Ms. McClain was totally co-operating."

Countries that have a space station, namely the U.S., Russia, Japan, Canada, and Europe which is counted as one country within the agreement, have an agreed respective legal framework, which requires the astronauts and their properties to be applied with the country's law where they hold citizenship.

The space laws also have a provision for extradition on Earth in case of a request by the relevant country.