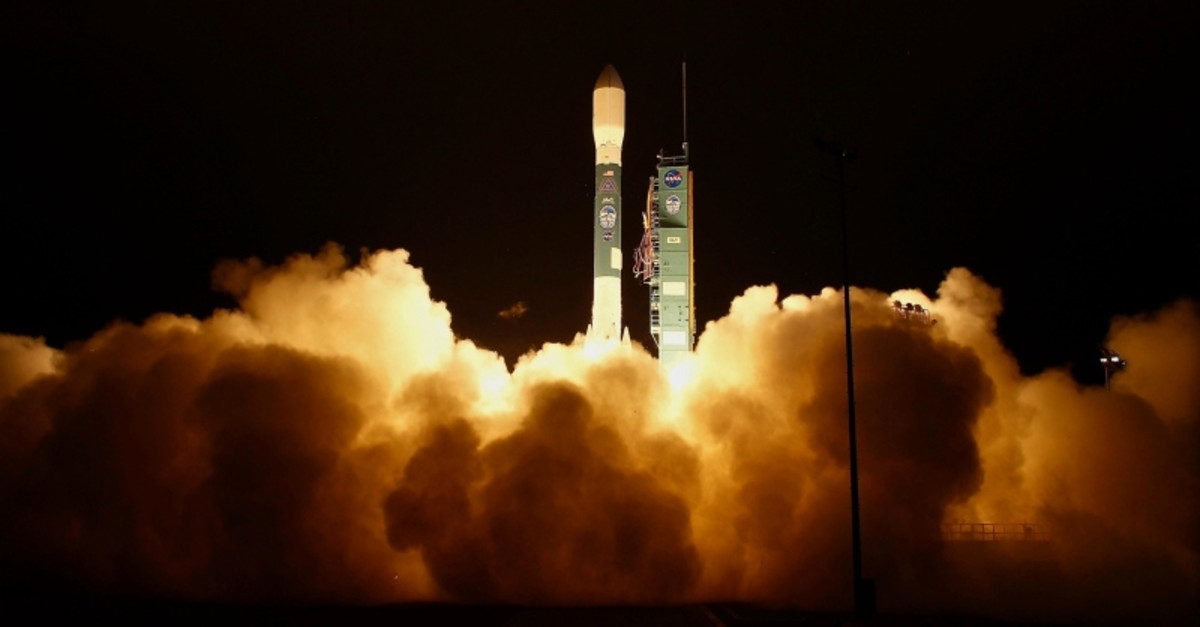 "An atomic clock that could pave the way for autonomous deep space travel was successfully activated last week and is ready to begin its year-long tech demo, the mission team confirmed on Friday, Aug. 23, 2019," NASA's Jet Propulsion Laboratory said in a statement.

Launching an atomic clock is a "critical step toward enabling spacecraft to safely navigate themselves in deep space", it stressed, adding that there will be no need for time-consuming process of receiving directions from Earth.

The clock is not only "the first timekeeper stable enough to map a spacecraft's trajectory in deep space," but also small enough to fly onboard the spacecraft.

"The goal of the space experiment is to put the Deep Space Atomic Clock in the context of an operating spacecraft - complete with the things that affect the stability and accuracy of a clock - and see if it performs at the level we think it will: with orders of magnitude more stability than existing space clocks," said Todd Ely, a space navigator and the principal investigator of the project.

Ely added that they will measure how well the clock keeps time down to the nanosecond (one thousand-millionth of a second).

Launched in June, the deep space atomic clock is hosted on a spacecraft provided by General Atomics Electromagnetic Systems of Englewood, Colorado.

Atomic clocks are generally used to measure the distance between objects by timing how long it takes a signal to travel from Point A to Point B.