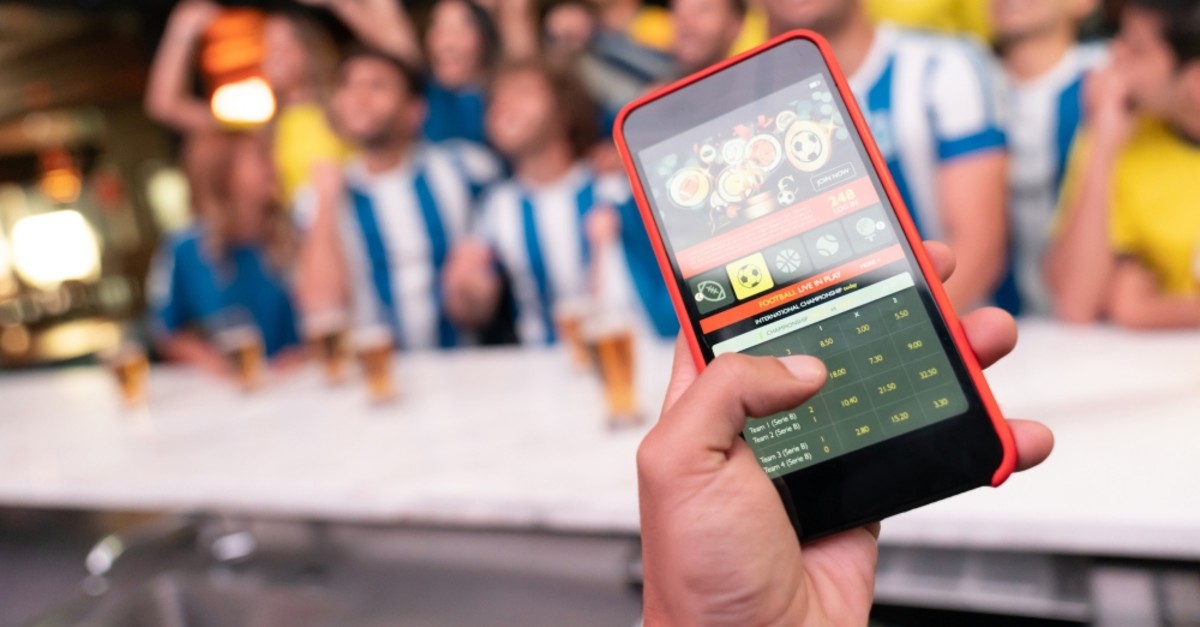 Most viewers follow match statistics live on a smartphone or a tablet computer.
by Şule Güner Aug 28, 2019 12:05 am

A worldwide survey by Japanese telecom giant NTT shows that sports organizations should take a greater interest in their fans, generation Y in particular, which prefers digital media.

According to NTT's research, 56% of match viewers between the ages of 18 and 34 need a second screen while watching the match. In other words, while watching a match, they follow match statistics live on a smartphone or a tablet computer. The reason for the need for a second screen is access to statistics and data on the match. Four out of every 10 people want more statistical data to enhance their digital experience of sporting events.

A survey of 3,700 sports fans from various parts of the world showed that 54% of the respondents think that artificial intelligence (AI) is able to predict match results successfully, while 52% of sports fans think that predicting match results increases interest in a game. Based on the results of the report, NTT considers that the need to use the right technology in sports events has emerged. On the other hand, 46% of respondents think that supporting sports events with live data makes that match more enjoyable. On the other hand, very few of the respondents are aware that AI predicts the match when they are watching it, while only 26% of them said that they knew that AI technology or machine learning is used in matches. In addition to the predictive ability of AI, the ability empathize has also come into play in the field of sports. Varuna De Silva from Loughborough University in Britain said that he aimed to make an objective evaluation of the performance of players by using empathy in football and basketball games. De Silva's data partner was Chelsea Football Club Academy.

Within the scope of the study, algorithms primarily examined the dribbling and other movements of football and basketball players on the field or learned what a player was doing at the time of a position. De Silva said that the result after this training can be used in sports analysis. The algorithm, which is able to learn the movements of a footballer or basketball player, is able to interpret the degree of a player's ability or whether he is a talented athlete. So much so that, the algorithm has evolved into a cognitive model that is able to sort players' abilities or compare talents in different players. De Silva explained this sports analysis model he has developed as follows: "What we have done was to look at the football data accumulated over the years in order to understand how a football player dribbles the ball and acts on the field, and to create a robotic model for a football player based on this. In fact, what we have done is like autonomous vehicles learning to drive like a human being. By looking at how a person behaves in a traffic situation, they imitate him." 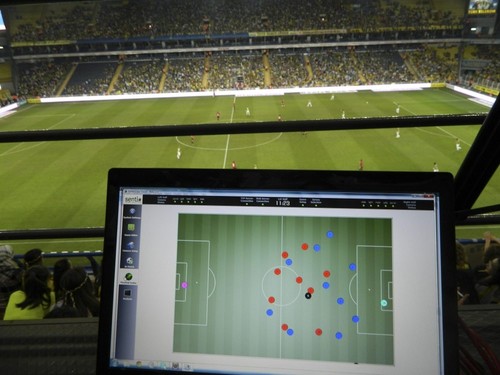 Algorithms evaluate the performance of players by examining their movements on the field.

The "robotic footballer model" also enables commentators on television broadcasts to make a more realistic comment about a player or a position.

Through its real-time tracking system, SciSports, a Dutch sports analytics company, helps powerful clubs in the world's leading leagues in player selection and game improvement. The SciSkill Index developed by SciSports rates every professional footballer in the world on a single universal index. Through SciSkill technology, the company analyzes more than 2,000 matches in 244 leagues each week. It uses machine learning algorithms to calculate the quality, ability and value of more than 90,000 players. This helps clubs find their talent, search for players who fit a certain profile and analyze their opponents. SciSports, which analyzes not just the dribbler, but also the entire game, records every movement on the pitch with 14 cameras placed around the stadium thanks to real-time tracking technology BallJames, which automatically generates 3-D data. The detailed data obtained in this way can be used in many ways, including football fans experiencing the game from every angle using virtual reality (VR), sports betting and fantasy sports.

"Our goal is to be able to deliver real-time data analytics to billions of football fans around the world," Giels Brouwer, SciSports founder and head of innovation, said. He emphasized the importance of casting players in an era of eight-digit contacts in cooperation with SAS, which provides AI-backed analytical solutions, continuing: "It is not enough to transfer a few good footballers to have the best team, but you have to have the best combination of players to get to the top of the leagues. For decades, trackers and team coaches used observation, primitive data and intuition for player selection. Today, however, successful clubs use advanced analytics to detect rising stars and undervalued players."

The environmentally friendly and sustainable clothing trend that started with small brands in recent years has spread to big brands as well. Nike and Adidas, which follow Christian Dior/LVMH, which has the highest global sales in the clothing/accessories category according to Forbes, have become one of the environment-friendly brands with shoes made of recycled plastic. Adidas announced that it will use recycled plastic instead of polyester materials such as plastic fiber in footwear and clothing until 2024. Having produced one million pairs of footwear in 2017 and 5 million in 2018, Adidas has set its goal for 2021 at 11 million pairs. This means the production of 5 million pairs of recycled plastic shoes and the use of 40 tons of plastic waste. The point reached in recycling technology is reflected on the products of Adidas and Nike.

Meanwhile, Nike uses recycled materials to reduce plastic waste. As part of the brand's "Reuse-A-Shoe" campaign, Joyride shoes are recycled. The company stated that the Air series has been made of 50% recycled materials since 2008, while 19% of the polyester used in clothing and footwear last year was recycled.