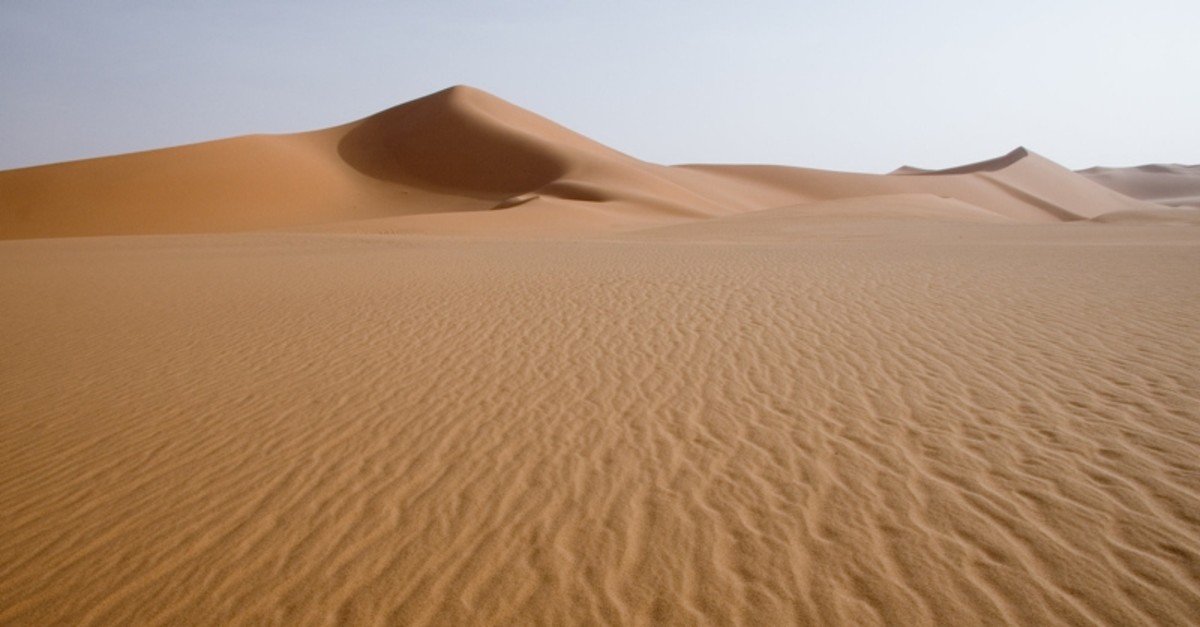 A team of researchers from the U.S.' University of California, Berkeley has developed a device that can produce up to 1.3 liters of water per day by absorbing it from the air, while tests have proved that the device can harvest water even in a desert.

The recently developed microwave-sized device can produce more than 1.3 liters of water per kilogram per day from a given water-absorbing material, and this process can be carried out in even the hottest, driest of air in less than 40 percent relative humidity.

Chemistry Professor Omar Yaghi, who leads the team, said: "It is well known that in order to condense water from air at a low humidity – less than 40% relative humidity – you need to cool down the air to below freezing, to 0ºC, which is impractical. With our harvester, we are doing this at very low humidity without such cooling," adding that there is no other material that can do that.

The water-harvesting device was tested in the Mojave Desert in the U.S. for three days, which revealed that the device harvested 0.7 liters of water per kilogram and was able to draw 200 milliliters of air in extremely low relative humidity even on the driest of days when the relative humidity was only seven percent.

The device's first prototype was developed in 2017, while the second version, which was developed in 2018, has two components: a small electric fan and small heaters. These new additions allow the device to produce much more water than the previous prototypes —10 times more than the 2018 model to be exact — and use the energy collected by the solar panels installed on the device. It also has batteries to allow it to work overnight.

Water Harvesting Inc., a new start-up founded by Yaghi, is currently testing a microwave-sized version that can produce seven to 10 liters of water per day, which is enough drinking and cooking water for three adults for a day. A slightly larger version of the device, which is the size of a refrigerator, can produce 200 to 250 liters of water, satisfying the daily water needs of a household.

Although the amount of the water produced at the desert is low now, Yaghi said that their main goal is to develop a device that produces 20,000 liters of water to meet all the water needs of a village.