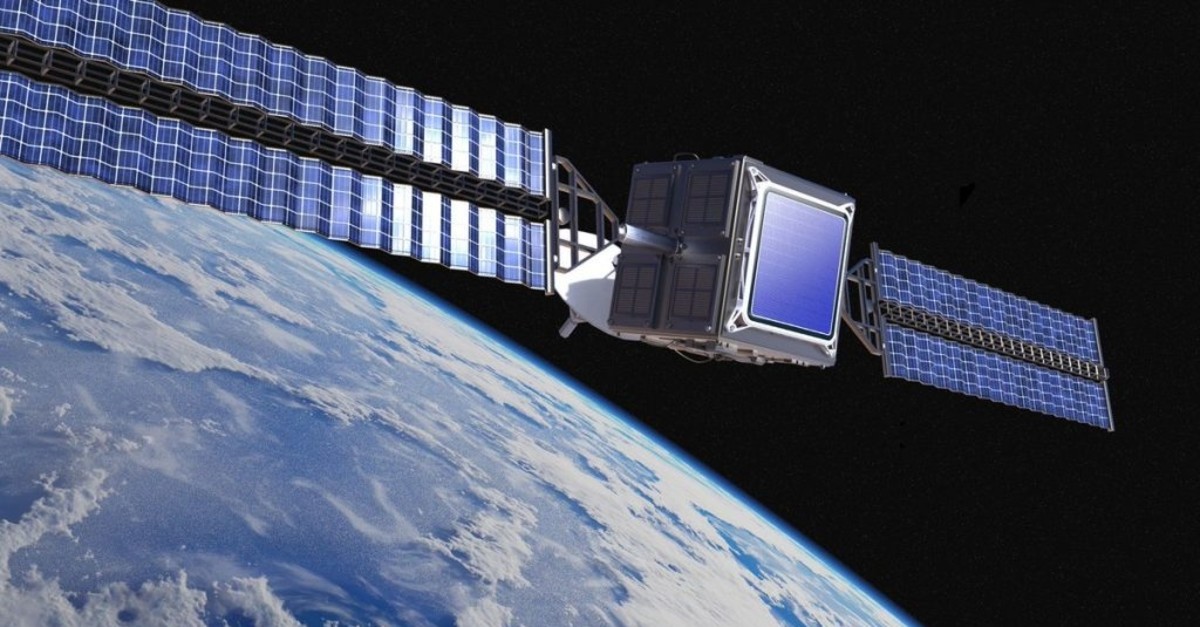 A European space probe has performed an evasive maneuver to avoid a possible collision with another satellite after its operator, private firm SpaceX, said it wouldn't budge.

Officials at the European Space Agency said Tuesday that the maneuver didn't affect operations of the Aeolus satellite , which was launched in August 2018 to measure global wind speeds and directions, thereby improving weather forecasts.

The agency said it was alerted some time ago by the U.S. Department of Defense about a possible collision risk between Aeolus and Starlink 44, leading it to reach out to SpaceX. ESA said it "was informed that no maneuver was planned for the Starlink satellite before the close approach."

"There was no indication it could not maneuver," Merz said. ESA engineers on Monday lifted Aeolus into a higher orbit, a maneuver that would have been necessary anyway at some point to counteract the pull of Earth's gravity, meaning little additional fuel was expended.

While the risk of collision was only about one in a thousand, ESA didn't want to take any risks, said Merz. A crash could have sprayed thousands of pieces of debris across a wide area, greatly increasing the chances of further collisions between satellites and clouds of space junk, he said.

While satellites have to dodge each other from time to time, "it is really the first time that we had to do it with one of these big constellations," said Merz.

Starlink 44, which was launched in May, is part of a so-called mega constellation of thousands of satellites with which SpaceX plans to provide internet services around the globe.

It's unclear why SpaceX didn't offer to move out of Aeolus' way. The California-based company didn't immediately respond to a request for comment.

Merz said ESA would have appreciated closer communication with SpaceX, but noted that at least its engineers knew which course Starlink 44 was on. "In the end the key information we needed was there."