Ownership dilemma: Who owns the products produced by AI? 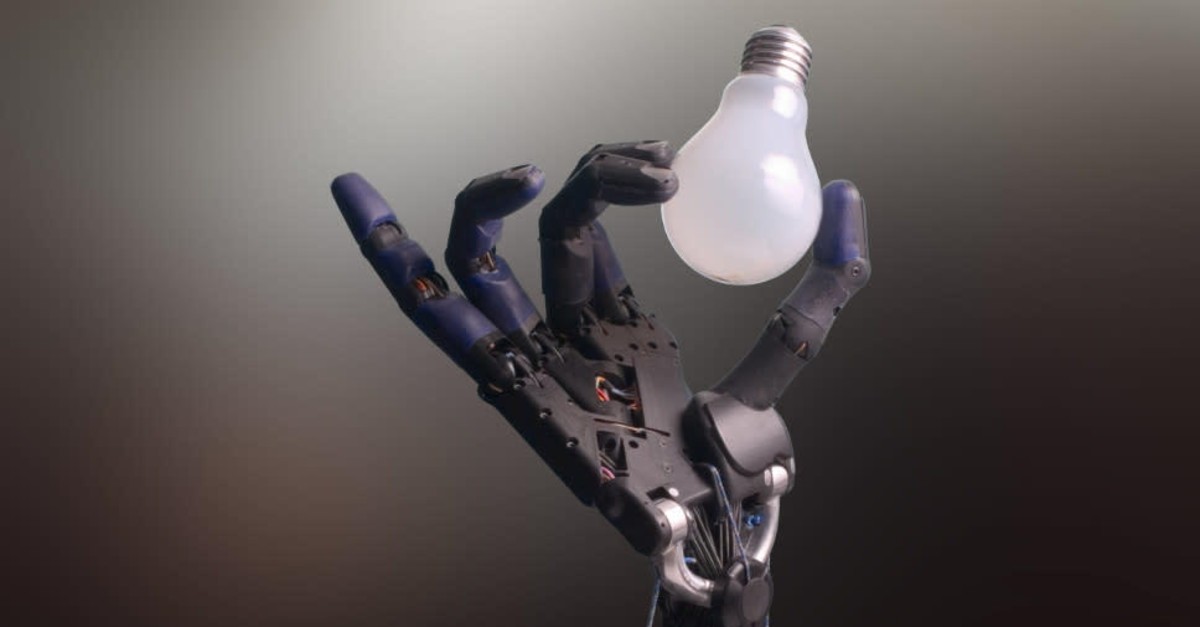 According to lawyers inventions developed by AI are usually patented with the name of AI programmers or owners.
by Şule Güner Sep 19, 2019 12:07 am

Artificial intelligence has begun to play a major role in corporate as well as our daily lives. As these self-taught machines are becoming smarter and begin to produce their own products, questions over ownership need to be raised

As it is across the world, the amount of investments made in artificial intelligence (AI) and the number of entrepreneurs using AI to develop new projects is also increasing in Turkey. AI facilitates business and production processes and supports automation. This shows that the number of AI start-ups will increase in the coming years. Therefore, Lale Deliveli Alp, one of the founders of Deliveli Alp Law & Consultancy, answered the following questions to make young entrepreneurs' work easier: By what legal means are AI software developed by technology companies protected? Is it possible to patent a developed AI?

Alp answered the question about which many entrepreneurs wonder with the following response: "It is not possible to patent AI, which is software, in accordance with Article No. 82 in the Industrial Property Law. Computer programs are out of patentability. However, if the developed AI does not function separately from the hardware, it can be patented. For example, the AI of a developed robot can be patented since it cannot be used separately from the robot. It is always possible to protect AI software developed apart from this within the scope of copyright law as explained above."

What about the designs developed by AI, poems and paintings by it? Is it possible to protect these works in terms of copyright and patent law? Lale Deliveli Alp remarked, "If a work is original and involves the intellectual work of its developer, it will find protection in terms of copyright even if it is not new. A work must be new and exceed the known limits of the technique in order to be protected by patent law, namely to be patentable. The solution of whether an invention developed by totally AI is protected by patent law is hidden in the answer of whether an AI is accepted as inventive by law."

Who is responsible with AI-produced products

Deliveli Alp answered that the law has started to change in line with the developments. "As abroad, whether AI is inventive or not has started to be discussed in Turkey."

She reminded us that the inventive one should be a real person according to the present legislation, and the equivalent legislative acts in the U.S. and U.K. are conducted in the same way.

"For this reason, inventions developed by AI are usually patented with the name of AI programmers or owners. There is also uncertainty again about to whom the rights of the invention developed by AI belong. In this sense, it should be clearly defined in the contracts between users and programmers to whom the invention belongs," Deliveli Alp stated and indicated that the issue on who is responsible for the damages caused by AI is controversial.

She added that it is accepted in principle that the ownership of the work is considered to belong to real persons. Therefore, it is mentioned that a work created by AI will not find protection in the context of copyright law with the existing legal arrangements. "The courts in the U.S. accept this view. According to the Copyright, Design and Patents Act in the U.K., these kind of works are thought to belong to the AI program's user. Within the context of Turkish law, presumptions in the article 11 of the Law on Intellectual and Artistic Works can be beneficial to make works created by AI subjected to copyright."

The legal system does not accept that AI is inventive for now but some engineers and academicians do not think same. The founders of the U.S.-based AI startup, Dabus AI, which regards the legal system's "inventor-inventive" concept's being related to only human beings as "invalid and old," took action in the U.K., Europe and the U.S. to prove the contrary. Dabus AI, along with two academicians from the University of Surrey in the U.K., applied for patents in these three different geographies to make AI accepted as "inventive." Stephen Thaler, the American engineer of Dabus AI, thinks that Dabus AI, which created surreal artworks with inspiration from sound waves, and finally designed a system that clamps food containers together so that robots can grasp and a lamp showing brain activity in a specific model by blinking, thinks that Dabus AI already deserves the title of inventive.

Thaler said that the applications that they have been made so far were not accepted as they are not in accordance with the traditional patent discovery definitions. In this point, British law professor Ryan Abbott's argument is no mean truth. "A patent office says that there is not anything to be patented when they look for the traditional criteria of human-discovery and cannot find it. However, if AI will make inventions in the future, then the existing intellectual ownership system will no more work."

No one feels pity for Barry 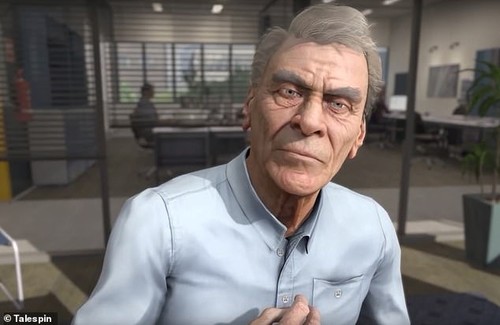 Barry Thompson is a character created with artificial intelligence to determine people's reactions when fired.

Virtual reality is a technology that is used to enable people to experience an event as if it is real, or to find themselves in a situation which they dream by rehearsing. This technology, which has been successfully tried to overcome psychological problems like a phobia to date, makes the individual get in contact with a virtual character. By interacting with this character, he/she confronts his or her psychological situation or rehearses to escape from this situation. A virtual reality application developed by the Netherlands-based Dutch-American company Talespin facilitates human sources officials' work. It does not sound nice but Talespin's aim is to make the human resources officials manage to fire the virtual Barry Thompson character. The official fires Barry, whose facial expression and feeling transference are quite realistic, many times in different scenarios and thus trains himself or herself.

When it comes to how Barry communicates with the human resources official, voice recognition and AI technologies come into play. By using these technologies, Talespin gives the correct emotional reactions to the answers of the official. Based on the fact that dismissal is a part of business life, Talespin intends that human resources officials will overcome the difficulties that they face and prepare better conditions for both themselves and the employee in the next dismissal experience. This application may seem brutal. Talespin, on the other hand, thinks that "virtual characters make people better individuals." Many foreign telecommunications and finance companies have reportedly benefited from Talespin's practice.