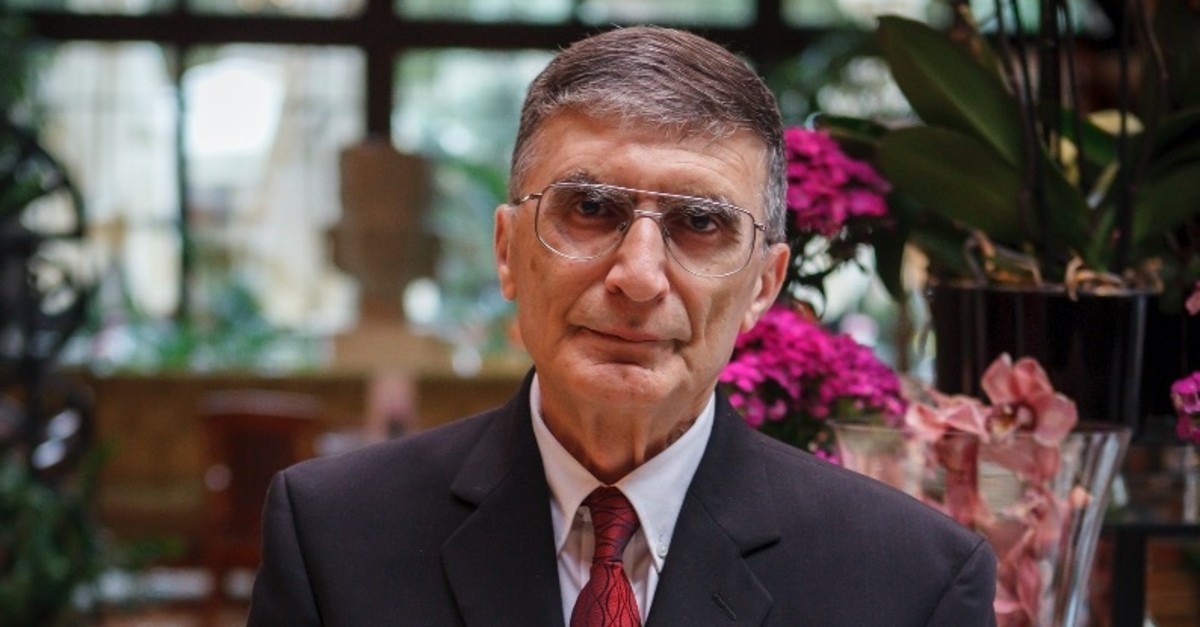 Initiated by President Recep Tayyip Erdoğan, the "science and technology leap" movement in Turkey has been growing every day. The latest answer to President Erdoğan's call came from the Middle East Technical University (METU), which is one of the leading universities in Turkey. METU has announced that as a part of the program called "Nobel Lectures," the university will invite Nobel Prize-winning scientists from around the world and bring them together with students.

A group of talented students from high schools and universities will be invited to the lectures given by the Nobel winners, with the intent of inspiring young minds in Turkey. The project has been in the making in the last two years and will be realized with the first lecture by Nobel Prize in Chemistry winner Peter Agre, which is scheduled to be take place in Oct. 14. At first, four Nobel-winner scientists agreed on giving free-of-charge lectures at the university and more will come on board hopefully. Turkish scientist Aziz Sancar, who won the Nobel Prize in chemistry in 2015, will also meet with the select group of uniquely talented Turkish students as a part of the project.

Offering insights into the project, professor Mustafa Verşan Kök, the president of METU, said they have made a list of accomplished high school students who have high grades and show interest in science and technology. "The university students, on the other hand, will be chosen according to their interests but they will mainly be composed of doctoral students," President Kök added.