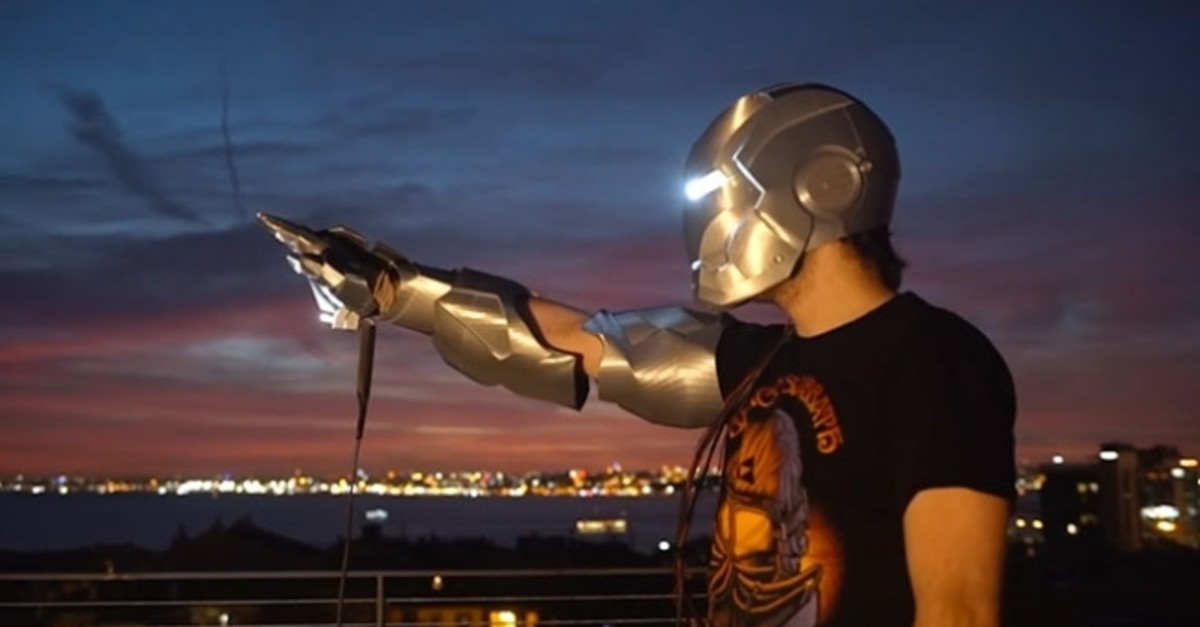 One of the most sought after characters from Marvel Comics and the Marvel Cinematic Universe, Iron Man, who is portrayed by American actor Robert Downey Jr. on the big screen, has inspired a Turkish inventor to build his own artificial intelligence (AI) powered armor that works with voice assistance.

Since his childhood, Tolga Özgür has been interested in mechanics. Almost 10 years ago, he decided to make his hobby into his profession and started to build interesting machines and film them for his YouTube channel. Özgür designs his prototypes and builds the pieces with a 3D printer, making what he loves: machines.

According to a report by TRT News, Özgür received more attention than he could ever imagine and decided to realize his childhood dream: building the Iron Man armored suit. After working on the project for months, Özgür managed to create the basic features of the armor, although it is not fully ready yet. The armor works with AI and a voice-activated virtual assistant, just like in the comics. The software, hardware, installation and design of the armor belongs to Özgür himself.

"I always dreamed of building a suit of Iron Man armor one day. Now I am realizing my dream," said Özgür.