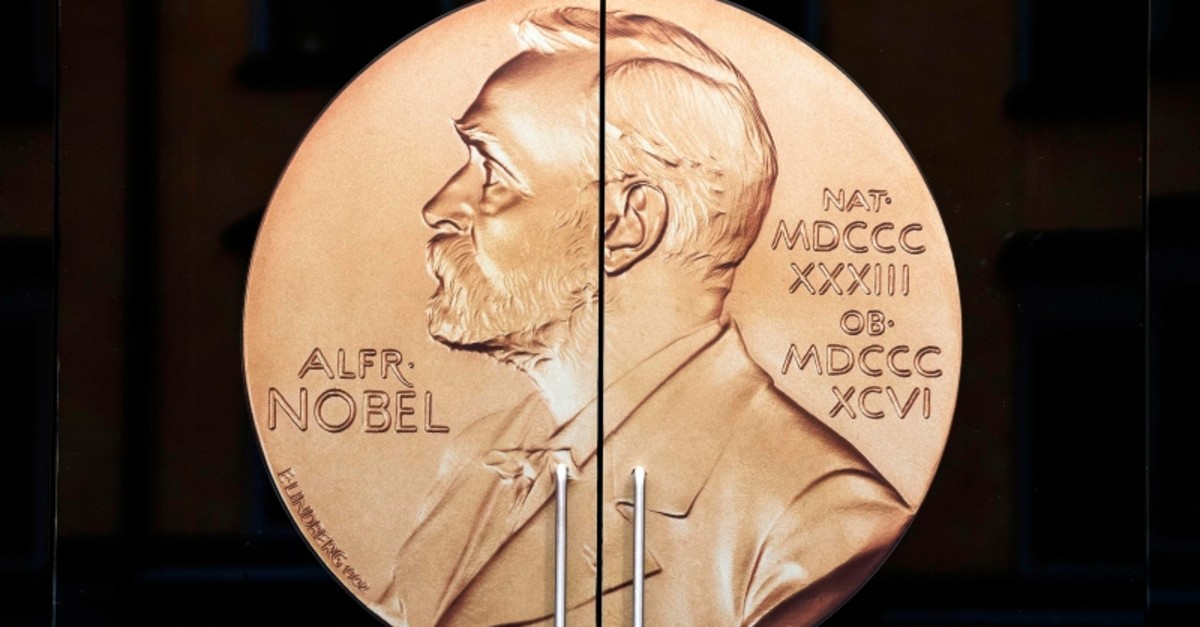 Scientists John Goodenough, Stanley Whittingham and Akira Yoshino won the 2019 Nobel Prize for Chemistry on Wednesday for the development of lithium-ion batteries, an important technology in enabling the world to move away from fossil fuels.

American Goodenough, at 97, becomes the oldest winner of a Nobel prize. He said the award equally with Whittingham from Britain and Yoshino of Japan.

"This rechargeable battery laid the foundation of wireless electronics such as mobile phones and laptops," the Royal Swedish Academy of Sciences said in a statement on awarding the 9 million Swedish crown ($906,000) prize.

"It also makes a fossil fuel-free world possible, as it is used for everything from powering electric cars to storing energy from renewable sources."

Whittingham developed the first functional lithium battery in the early 1970s. Goodenough doubled the battery's potential in the following decade and Yoshino eliminated pure lithium from the battery, making it much safer to use.

The prizes for achievements in science, literature and peace were created and funded in the will of Swedish dynamite inventor and businessman Alfred Nobel and have been awarded since 1901.

The Nobel prizes for medicine and physics were awarded earlier this week. The awards for literature, peace and economics will be announced in the next few days.

Some other facts about the chemistry prize:

- The youngest laureate was Frederic Joliot, who was 35 when he and his wife, Irene Joliot-Curie, won the prize "in recognition of their synthesis of new radioactive elements" in 1935. Irene was the oldest daughter of Marie and Pierre Curie.

- The oldest laureate was John B Fenn, who was 85 when he and Koichi Tanaka received the award in 2002 for developing methods to identify and analyse biological macromolecules.

- US researcher Frances H Arnold in 2018 joined the ranks of four other women who received the chemistry pHrize: Ada E. Yonath in 2009, Dorothy Crowfoot Hodgkin in 1964, Irene Joliot-Curie in 1935 and Marie Curie in 1911. Marie Curie also won the physics prize in 1903.

- Frederick Sanger was the only person to win the chemistry prize twice, in 1958 and 1980.

- Biochemistry is the most common research field for Nobel laureates in chemistry.