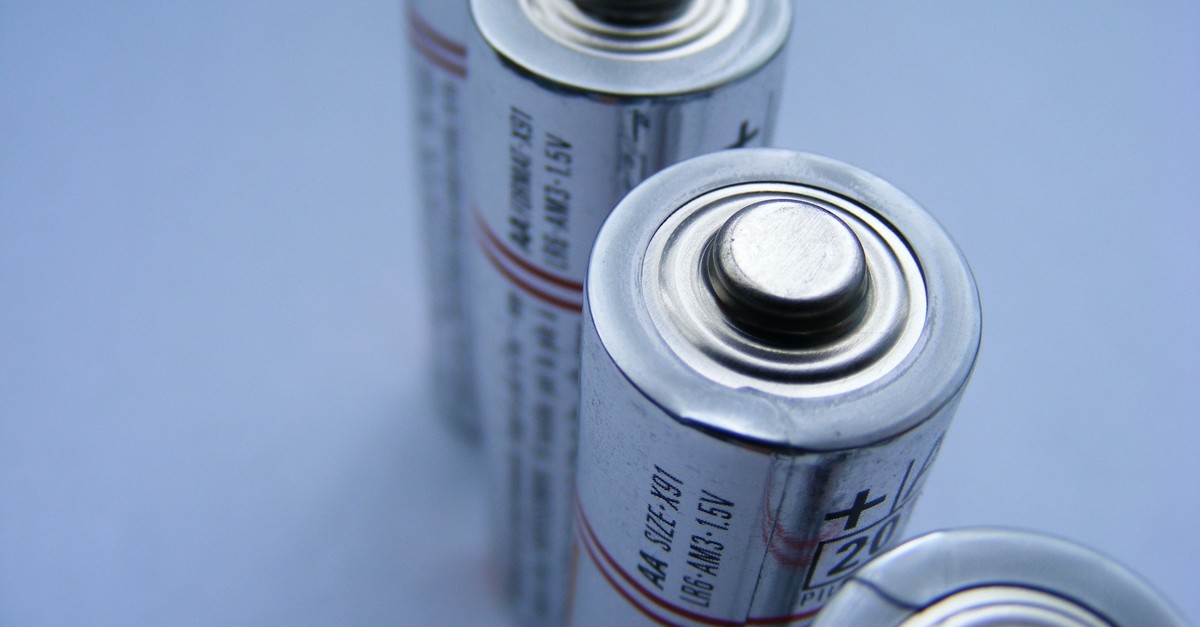 Lithium-ion batteries have reduced our reliance on planet-warming fossil fuels.
by Oct 11, 2019 12:24 am

They are omnipresent and essential to navigating modern life. Small, light, rechargeable: lithium ion (li-on) batteries have revolutionized our world in less than three decades.

On Wednesday, John Goodenough, Stanley Whittingham and Akira Yoshino, the inventors of a technology taken for granted by most, got the most prestigious chemistry nod of all: a Nobel Prize. "They created a rechargeable world," stated the Royal Swedish Academy of Sciences, which awards the accolade.

Only commercialized in 1991, lithium ion batteries now power millions upon millions of cellphones, laptops, tablets, cameras, hearing aids, pacemakers, solar panels, scooters, bikes and even long-distance electric cars. "Over two thirds of the world's population own a mobile device be it a smartphone, a laptop or tablet, and nearly all powered by rechargeable lithium-ion batteries. They are the hidden workhorses of the mobile era," Paul Coxon of the University of Cambridge's Department of Materials Science and Metallurgy told Agence France-Presse (AFP).

They have considerably boosted human mobility, and allowed millions in developing countries to access information and services online with just a mobile phone. Lithium-ion batteries have also reduced our reliance on planet-warming fossil fuels, especially in electric cars. Furthermore, they can be used in combination with renewable but fluctuating energy sources such as the sun or wind, capturing and storing energy to be reused later.