Society 5.0: A 'smart' new phase in human history on the horizon 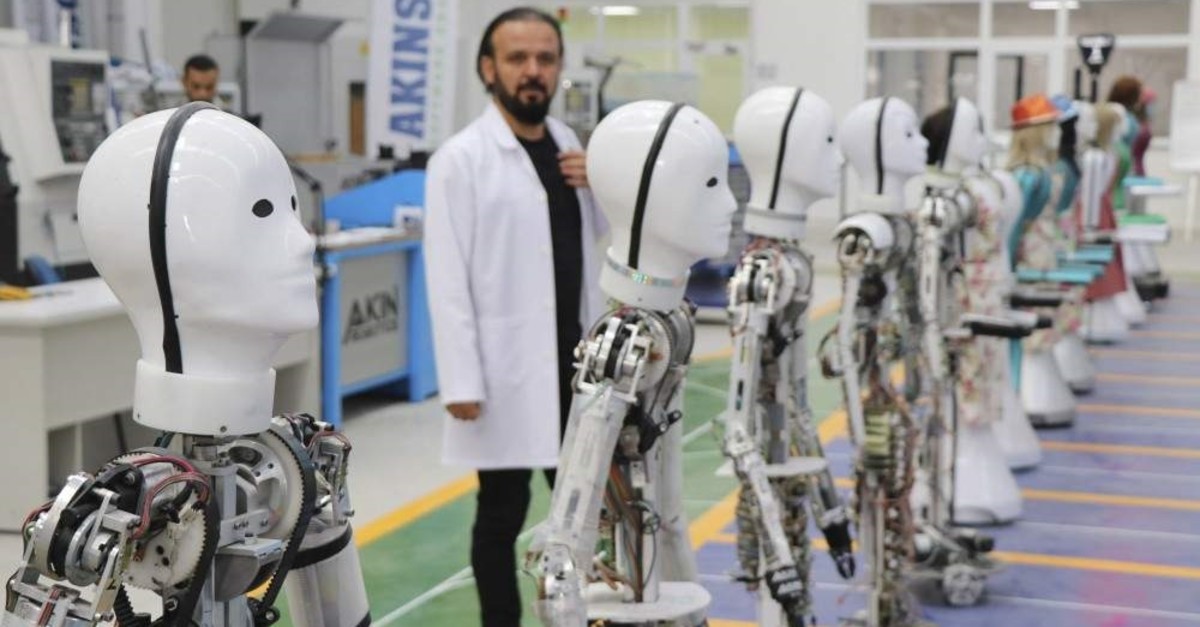 Throughout the course of history, humanity has sought ways to live a better life. First, we were hunter-gatherers, then we learned farming and so on. However, mankind has come to this Earth to evolve the mind, body and soul as well as socially. And now, we are on round five with Society 5.0.

Society 5.0 represents the fifth form of society in human history, chronologically following hunting, farming, industry and information. It is creating new values and services one after another, bringing a richer life to all.

"The new social structure of this century is projected as Society 5.0, or Smart Society. It was first mentioned at CeBIT, the technology fair in Hanover, Germany. Society 5.0 should be perceived as a helper rather than a threat," said social media specialist Deniz Ünay.

Stressing that big data would play a significant role in the new societal structure, he said: "The Society 5.0 framework will be based on data captured by real-world sensors and sent to the virtual cloud world for AI analysis, which in turn will return to the real world in physical form through robots, machines and motor vehicles. People, objects and systems are all connected in Society 5.0: They converge in cyberspace and physical space and collect large amounts of data from a variety of sources using sensors and devices," he added.

The experts claim that a new concept of "value" is created by social innovation eliminates regional, age, gender and language disparities and enables the delivery of personalized products and services that meet many individuals and potential needs in Society 5.0.

"It shows that many problems can be solved in different areas, including mobility, health, agriculture, food, manufacturing, disaster prevention, energy, etc.," Ünay said.

It is not surprising that Japan was the first country with a vision to realize the potential of Society 5.0 which might spread to the entire world in the near future.

"Japan develops various solutions for a number of issues including the aging world population, integration between the virtual and real worlds, the use of the Internet of Things to the interests of society, as well as solutions to pollution and natural disasters," Ünay said.

However, before we can embrace new transformations in society, we need to do a lot of work including around legal issues. "Legal innovations seem to be required to resolve various legal obstacles as well as how to integrate the virtual world with the real world and the presence of robots in all areas," Ünay argued. "Another obstacle is the scientific gaps in the digitization of objects," he added.

Digitizing objects, also known as "Digital Gemini," refers to the transformation of physical data into digital data. It is seen as a must for industry 4.0 and the industrial internet. Sociopolitical prejudices and social resistance may hinder the development and spread of the Smart Society. Hence, international communities need to work together for Society 5.0 to evolve and spread.

"The future is an inevitable phenomenon, and this phenomenon is created by influencing life, nature and society. We need to support the steps that need to be taken to maximize the benefits of technological development," Ünay said. "Society 5.0 is open to all ideas that boost daily life, and will provide effective solutions to social problems in the economy, work and education."