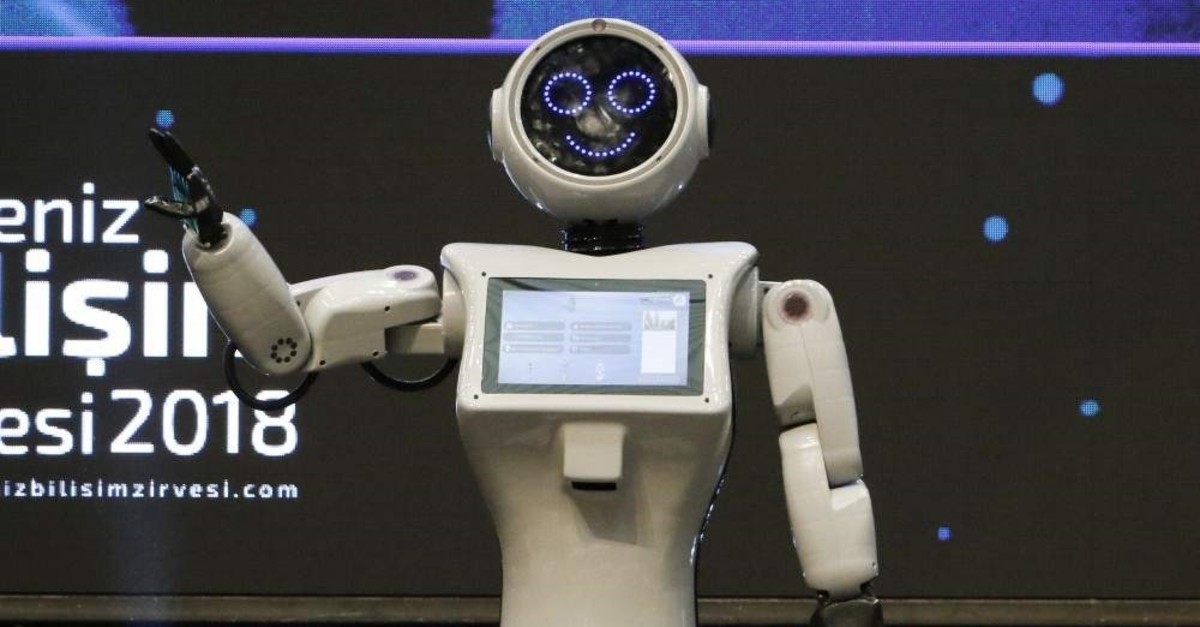 Ada, a humanoid produced by Turkish robotics company Akınsoft became the very first robot to bear witness to a wedding ceremony. Ada also danced with the guests.
Akınsoft’s humanoid robot Ada has made the headlines several times since its debut. Ada was unfortunate fell from a stage last year when it attended the tech festival in Antalya. This year, however, Ada also made international headlines when it began to offer its services at the new Istanbul Airport.
Akınsoft, which produced Ada after six years of work following the production of a robot called Akıncı, produces robots operating with artificial intelligence (AI) which can work at hospitals, cafes, airports and many other places in the service sector.
Last Update: Dec 20, 2019 1:34 am
RELATED TOPICS