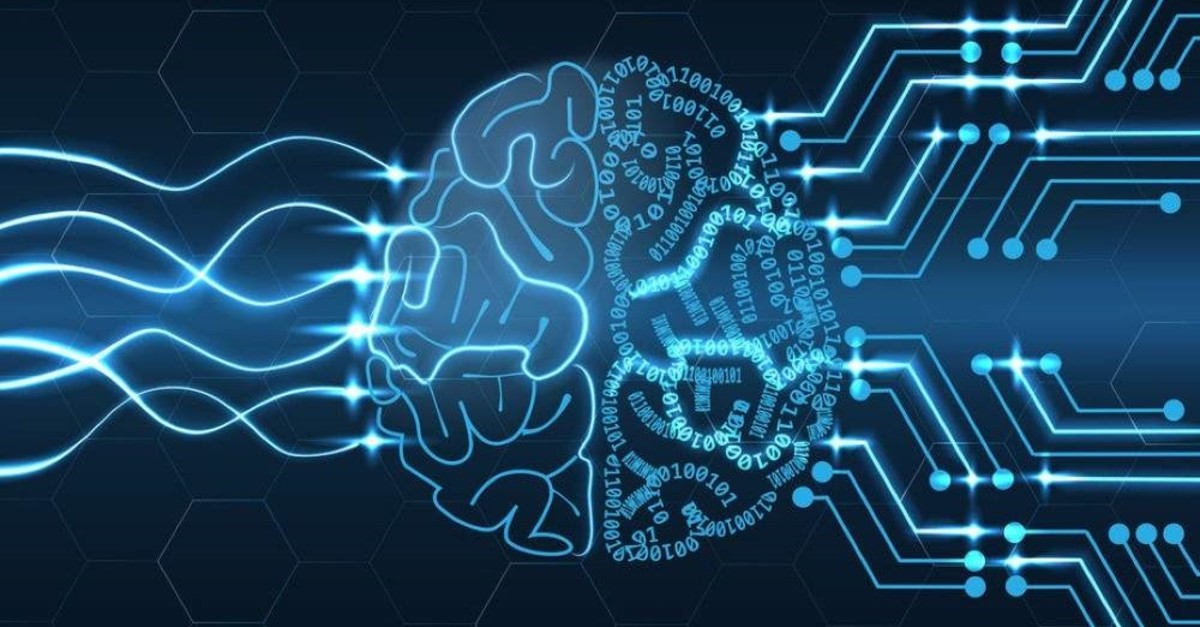 It is believed artificial intelligence will help diagnose diseases in patients in the future. (FILE PHOTO)
by Anadolu Agency Dec 09, 2019 2:49 pm
Artificial Intelligence (AI) offers acceleration in the treatment of patients as it can estimate and analyze data quickly when symptoms occur, according to an expert.
Misdiagnoses experienced during examinations performed in diagnosis stages of diseases will significantly drop with AI, a social media specialist told Anadolu Agency (AA).
Deniz Ünay said the process will take place when thousands of similar cases with patient history are analyzed in seconds and physician errors will be minimized.
"According to a study conducted in the U.S., some 20% of medical errors occurred during the initial examination due to insufficient time for patient-physician interviews, and these errors caused wrong treatment processes," Ünay said.
"Considering an estimated annual figure of around 87,000 cases around the world, the fact that artificial intelligence can estimate and analyze data quickly reveals that it can accelerate treatment processes," the expert opined.
He said while AI is rapidly becoming available in the software industry, the lack of sufficient data in the field of medicine causes slow progress.
This system with the collection of billions of data can help control groups at risk of illness with preventive measures before people get sick, he said.
With AI predictions, healthy nutrition, vitamin intake and exercise plans, Ünay emphasized, it will open doors to a better quality life, especially in preventing disease and extending average life expectancy in societies. The system is intended to make significant contributions to doctors and patients in stem cell therapy and DNA sequencing methods for treatment processes after diagnosis.
"In the academic studies, genomics and DNA sequencing studies become more important, especially in cancer cases, and the collected data is treated and prepared for personalized medicine," he said.
According to Ünay, the properly processed data will recommend more opportunities for alternative therapy in the process of diagnosis and treatment. He underlined that the choice of the right drugs in prescription treatments, the active ingredients of the drugs and the successful prescribing processes in previous similar cases will lead to rapid analysis and accurate multiple prescribing alternatives. This will allow it to provide sufficient data to the pharmaceutical sector within individual smart drug studies.
Ünay also said artificial intelligence in the field of medicine takes its place among the economic goals of countries.
"The work of international companies in recent years, primarily in the U.S., Europe and especially in the Asia Pacific region, will reach an economic size of billions of dollars in the near future," he asserted.
Stressing that the AI market, which was $1 billion in 2016 in the U.S., is predicted to be $28 billion in 2025. Ünay said the field of artificial intelligence in medicine would take its place by making contributions in universities, international companies, pharmaceutical and medical industries, and examination processes in the next five years.
Last Update: Dec 20, 2019 2:15 am
RELATED TOPICS