'Anadolu' and 'Göktürk': Turkey names its star and planet 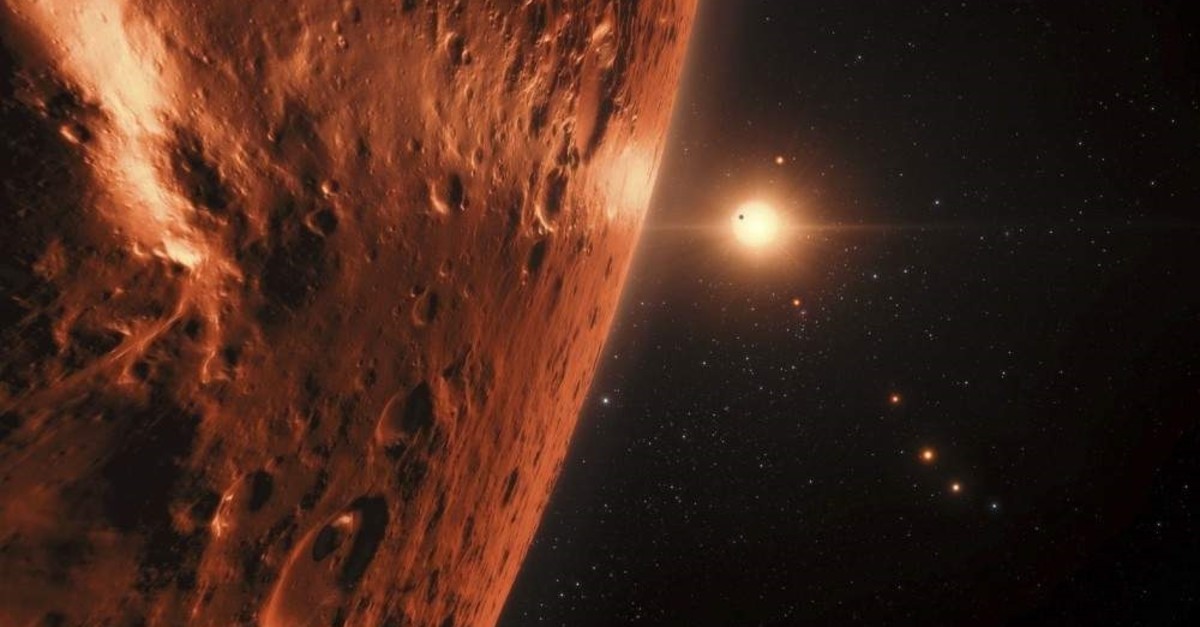 The names have finally been announced. The campaign that was started in Turkey earlier this year to name the star that was known as WASP-52, as well as its exoplanet, is finally over, a Turkish astronomer said Tuesday.

In June, Turkey gained the right to name a far-flung alien planet and its star under a campaign by the International Astronomical Union (IAU).

Küçük said that member countries were given the naming rights to stars easily observable from the capital city – in this case, Ankara – even through small telescopes.

The star Anadolu, some 457 light years from Turkey, will be observable from spring to fall.

Noting that the naming campaign lasted more than three months, he added that the names will be announced to the world at a meeting held at the Paris Observatory.

"The campaign got widespread international participation. Over 360,000 suggestions were made from around the world," Küçük said.

"There were nearly 300 name suggestions in Turkey," he added, including ones from schools, universities and science centers across the country.

He also said that they would gift telescopes to the schools that suggested the chosen names.

“In recent years, astronomers have discovered thousands of new planets and planetary systems orbiting nearby stars. Some of them are small and rocky, while some are gas giants like Jupiter. Thanks to conducted studies, it becomes clear that most of the stars in the universe have planets orbiting around them, and some of the planets may even have the physical properties of our planet. Considering the number of stars in the universe and the possibility for them to contain the primitive compounds necessary for life, it is very likely that there are other creatures in the universe,” he said.

For its 100th anniversary commemorations, the International Astronomical Union organized the NameExoWorlds global campaign to allow "any country in the world to give a popular name to a selected exoplanet and its host star," according to the group's website.

The Turkish Astronomical Society serves as the local representative of the international group.