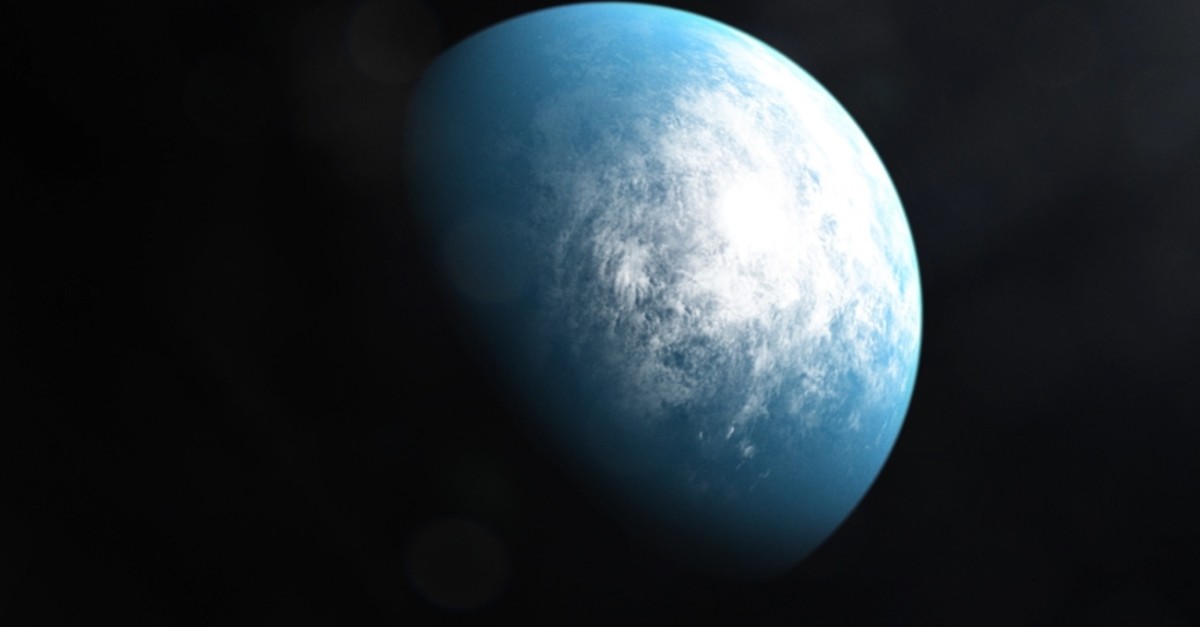 NASA said Monday that its planet hunter satellite TESS had discovered an Earth-sized world within the habitable range of its star, which could allow for the presence of liquid water.

TESS initially misclassified the star, which meant the planets appeared larger and hotter than they actually are. But several amateur astronomers, including high school student Alton Spencer – who works with members of the TESS team – identified the error.

"When we corrected the star's parameters, the size of its planets dropped, and we realized the outermost one was about the size of Earth and in the habitable zone," said Emily Gilbert, a graduate student at the University of Chicago.

The discovery was later confirmed by the Spitzer Space Telescope.

A few other similar planets have been discovered before, notably by the former Kepler Space Telescope, but this is the first discovered by TESS, which was launched in 2018.

TESS stabilizes on one area of the sky to detect whether objects – planets – pass in front of stars, which causes a temporary drop in the stars' luminosity. This allows TESS to infer the presence of a planet, its size and orbit.

TESS discovered three planets in orbit, named TOI 700 b, c and d. Only "d" is in the so-called habitable zone, not too far from and not too close to the star, where the temperature could allow for the presence of liquid water.

It is about 20% larger than Earth and orbits its star in 37 days. "d" receives 86% of the energy that Earth receives from the Sun.

It remains to be seen what d is made of. Researchers have generated models based on the size and type of star in order to predict d's atmospheric composition and surface temperature.

In one simulation, NASA explained, the planet is covered in oceans with a "dense, carbon-dioxide-dominated atmosphere similar to what scientists suspect surrounded Mars when it was young."

The planet is tidally locked to the star, meaning that one side always faces the star, as is the case with the Moon and Earth.

This synchronous rotation meant that, in another model, one side of the planet was constantly covered in clouds.

A third simulation predicted an all-land world, where winds flow from the planet's dark side to its light side.

Multiple astronomers will observe the planet with other instruments, in order to obtain new data that may match one of NASA's models.