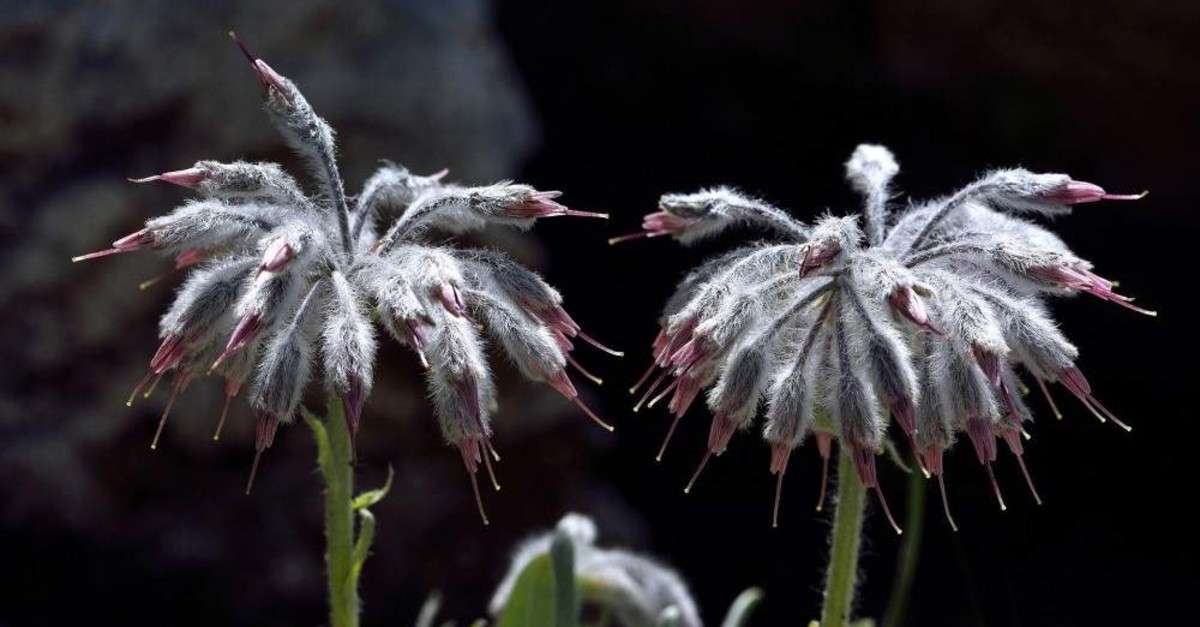 According to a statement by Ege University on Sunday, after examining a photo sent in by forestry engineer Rasim Çetiner and extensive research on the matter, Hasan Yıldırım realized that it was a new species and endemic to only that area.

The plant, named "rindera cetineri" after the engineer, has officially entered botanic literature.

In an article about his finding, Yıldırım said 25 species of the rindera genus had been documented around the world so far, five of which have been seen in Turkey.

Pointing out that three of these five species were endemic to Turkey, Yıldırım said the newest discovery was also endemic to a specific region in Turkey, namely the summit of a mountain that is an extension of the Taurus Mountain range in Denizli's Çameli district.

"In studies on alkaloids, the chemical compounds acquired from these types of plants, particularly substances known as 'naphthaquinones,' are known to have significant lethal effects on cancer cell lines. Research on this topic continues," he said.

"Our next aim is to determine whether this plant contains such chemicals. We will try to protect the species in its native region and see whether it could be used for the benefit of humanity," he added.
RELATED TOPICS