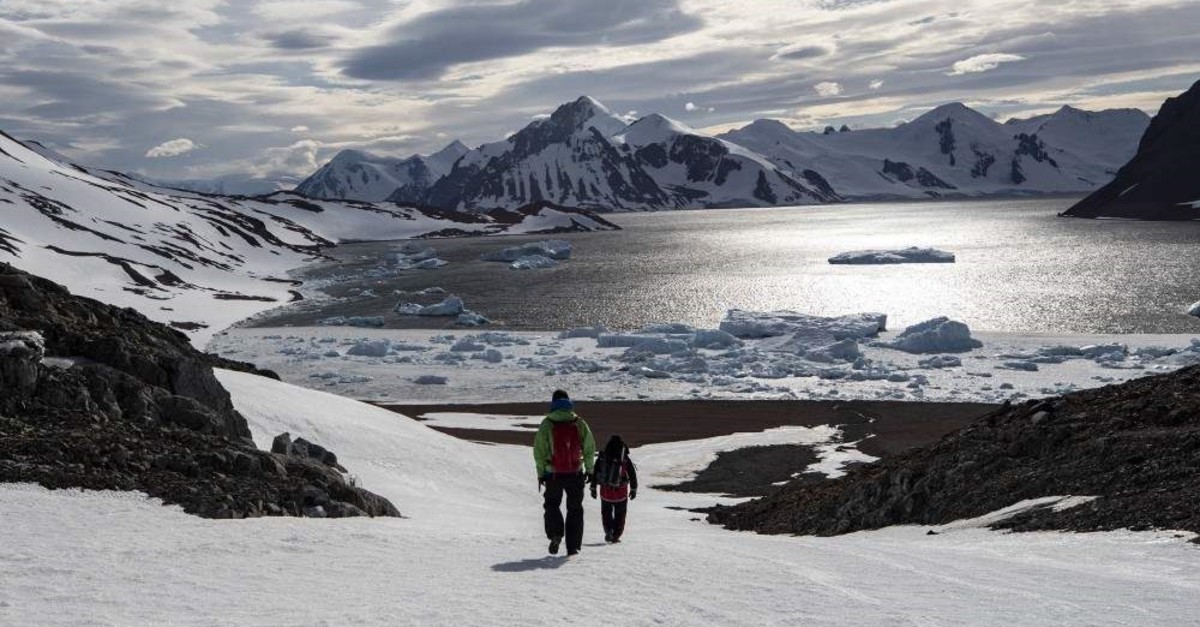 Turkey will soon be sending its National Antarctic Science Expedition team to the frozen continent for its fourth mission to carry out scientific research to study the impact of climate change.

The team, consisting of 24 scientists, like last year's group, will camp out on the frozen lands, collecting data and samples as well as conducting various experiments starting on Feb. 9. The work will continue into March.

This year, the team will also be tracking the level of ultraviolet radiation, thanks to an apparatus attached to the Meteorological Observation Station established at the Turkish Science Base. The station has been recording changes in wind speed, wind direction, air temperature, relative humidity, air pressure, precipitation levels, snow thickness and daylight hours for the past year.

Burcu Özsoy, who led Turkey's previous Antarctic expeditions, has also become the head of the newly-founded Polar Research Institution (KARE) – a requirement stipulated in the Antarctic Treaty System, of which Turkey is trying to become a more active member. Currently holding observer status, Turkey has the intent to carry out scientific and political work and meet the criteria to become a consultative member. The treaty, which was signed in 1959, set aside Antarctica as a scientific preserve and research zone, banning all military activities on the continent.

Saying that this year's team started training on Jan. 30, Özsoy said: "The 4th National Antarctic Science Expedition will have a total of 24 participants, 22 of whom are Turkish and two are foreign. Within the scope of bilateral collaborations, two of our scientists will be working in bases established by Belgium and Poland."

Özsoy said that 15 scientific projects selected by the Scientific and Technological Research Council of Turkey (TÜBİTAK) would be carried out on the continent this year and that additional studies by participants from the General Directorate of Meteorology, the General Directorate of Maps and the Turkish Naval Hydrography and Oceanography Department will also be conducted.

Özsoy said that KARE – which gave a corporate structure to Turkey's work on the frozen continent – would also act as the executive body overseeing work at the Turkish base.

She said that the new structure had sped up momentum toward achieving national goals in polar studies, and would ensure that the country is represented well internationally.

Turkey's previous missions have been detailed in a book titled "Turkey's Journey to the White Continent: Antarctic Expeditions," recently published in Turkish and English by Anadolu Agency (AA) which has covered every step of the way. It is now available both in bookstores and online. The book also covers record-holding Turkish diver Şahika Ercümen's diving in the Southern Ocean – where the world's oceans meet Antarctica.