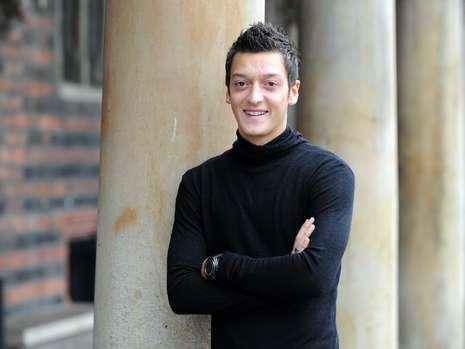 Turkish President Abdullah Gul has criticized the jeers that German international Mesut Oezil was subjected to during a Euro 2012 qualifier against Turkey.

- won last week's match in Berlin 3-0, but Oezil, who is a German-Turk, was jeered by a large section of the Turkish fans in the stadium.

In an interview published in Sueddeutschen Zeitung on Saturday, Gul said that the spectators should not have done that. "Oezil is a fine example of integration and has contributed toward German-Turkish friendship." The 22-year-old Oezil, who joined Real Madrid from Werder at the beginning of the season, opted to play internationally for Germany although he could also have played for .

Gul said he understood and supported that decision. "If he had asked me for which country he should play I would have encouraged him to play for . He has my unreserved support."