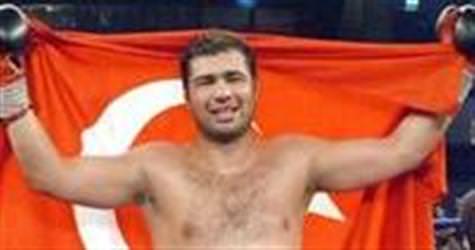 The 36-year-old German-born Turkish boxer was admitted last week after vomiting blood. He is in a critical condition and urgently needs a liver transplant, Arena promotions said, quoting the boxer's doctor.

Sam was amateur super heavyweight world champion in 1999 and European heavyweight champion as a professional between 2002 and 2004 and in 2008. He had not fought since winning the EBU heavyweight title over Italian Paolo Vidoz in July 2008.