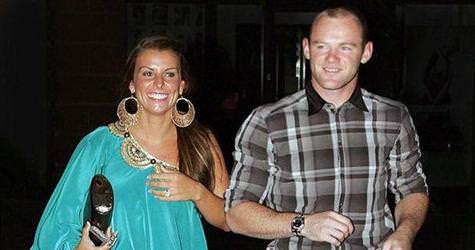 Children are growing up thinking that marriages are not meant to last because so many football and pop stars have high profile affairs and bust-ups, an expert warned on Wednesday.

Alleged infidelities by England internationals like Wayne Rooney, John Terry and Ashley Cole all hit the headlines in 2010 and received acres of prominent coverage in newspapers.

Reg Bailey, who is leading a government review of the sexualisation of childhood, is expected to consider the issue in a report he is preparing for the Department for Education.

Bailey, chief executive of the Mothers' Union charity, told the Daily Telegraph newspaper that sportsmen and women had a clear influence on children's behavior and ideas of what was acceptable.

"I think there is a fair body of evidence out there that suggests that children are very influenced by certain individuals, particularly those in the public eye, a great deal, whether they be pop stars or sports people," he said.

"One area that we will want to look at is where this influence comes from, what signals do children pick up from an early age and that will include role models.

"The sexualisation of children is clearly a concern. Many people simply associate that with girls. I don't think it is. It impacts both boys and girls and the review will take account of that."

The Telegraph also quoted Jamie Murdoch of the relationships support charity Relate as saying many footballers had little idea that their behavior may be influencing children who see them as role models.

"Actions have consequences and young people are growing up in a media-influenced culture where they perceive that having an affair is normal and a marriage that lasts is something which even many successful people can't aspire to," he said.