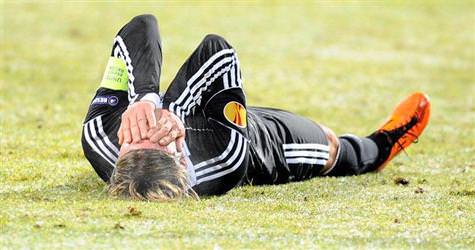 On Germany's Sky television channel Schuster became the butt of a joke as the speaker sent him a conciliatory 'raki' and stated after the fourth goal last night, "I have now officially stopped commenting on Beşiktaş's defense"
As our sole representatives Beşiktaş say goodbye to the UEFA Europe League after last night's 4-0 loss, the third round pairings for those teams continuing on are as follows:
Benfica-PSG

The third round of the UEFA Europa League games will commence on Thursday, April10th with the return games scheduled for Thursday, April 17th, the winners of this round will then go on to pay the quarter finals.