The ‘Sultans of the Net’ are back! 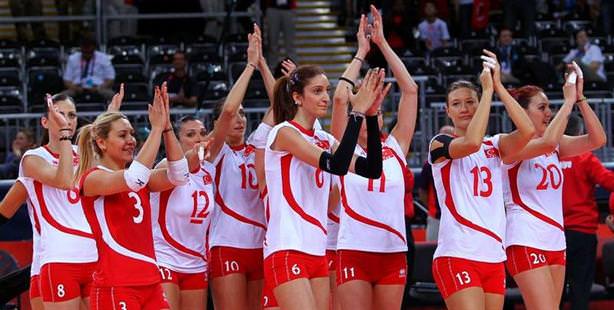 Turkey’s Women’s National Volleyball Team has secured a significant advantage in their group qualification round by securing a 3-2 win against South Korea on Friday.

The victory has evened out the 'Sultans of the Net's' success in the London Olympics, after losing their first two games. The win against South Korea was the second in a row for the Turkish National Women's Volleyball Team after beating Serbia on Wednesday.

Meanwhile in athletics, Turkish athlete Tarık Langat Akdağ has become the first Turk to make the finals in the 3000m steeplechase. By achieving a score of 8.17.85, Akdağ took fourth place, thereby securing his spot in the finals, which will be held on Sunday, August 5th.