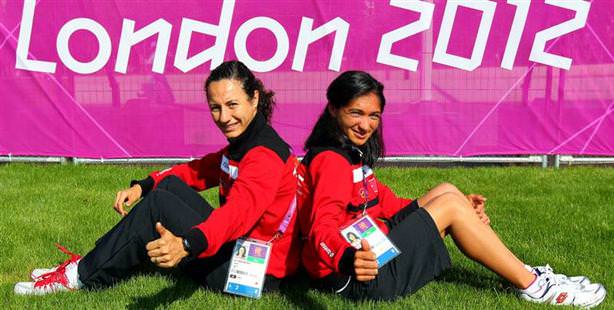 
Tonight's final is a historic first as two Turkish athletes will be competing in an Olympic 1,500 meter final. This is not the first time the two athletes have competed in a final however as Alptekin (26) and Bulut (20) came in first and second place, respectively, in the European Athletics Championship held in Helsinki earlier this summer.

To qualify, Alptekin won the first semifinal heat against 12 other runners at the Olympic Stadium in 4:05.11. Gamze Bulut came in second in another semifinal heat in 4:01.18, her personal career best.