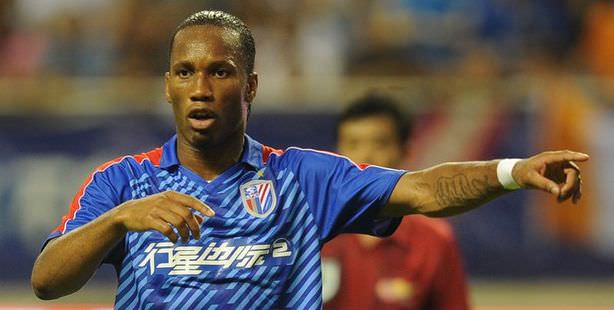 Galatasaray has announced that the club has transferred Didier Yves Drogba from China’s Shanghai Shenhua for 1.5 years starting in the second half of the 2012-2013 season.

The Turkish club confirmed the 18-month transfer of Drogba on their website, also announcing that the 34-year-old Ivory Coast international will earn two million euros for the remaining 2012-2013 season and will earn four million for the 2013-2014 season. In addition, Drogba will be paid 15,000 euros per game and an overall four million euros as a signing fee. Drogba will be joining the team following the African Nations Cup. This transfer follows another high-profile transfer made by the Turkish Super League leaders Galatasaray just last week, that of Wesley Snejder.

On the transfer, the one-time Chelsea player Drogba said, "The opportunity to play for this great club was an offer that I could not turn down. I am looking forward to playing in the Champions League again, against the best clubs in Europe."

Galatasaray have placed in the last 16 of the Champions League, where they will face off next against Schalke on February 20th.