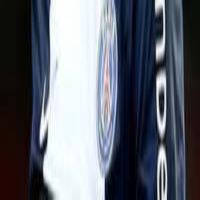 David Beckham, a modern footballing legend performed for the last time on the professional stage last night. An emotional Beckham broke down to tears as he was substituted in the 82nd minute of Paris Saint-Germain's last match.