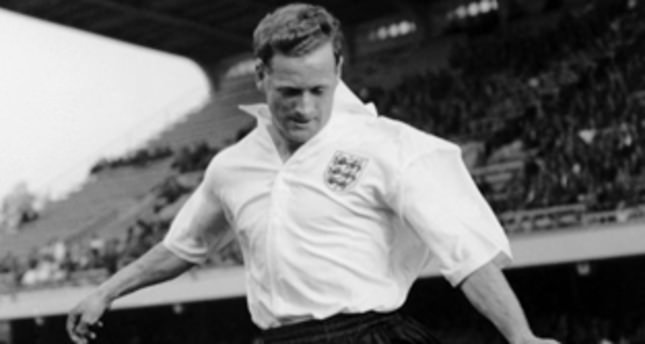 Thomas Finney, former Preston North End forward, scored 187 goals in his career. Finney was selected as the footballer of the year in 1953-1954.

The famous footballer played in his national team between 1946 and 1958, scored 30 goals in 76 appearances. Thomas Finney made over 400 appearances in his 24 year career.

He was also known as the 'Preston Plumber', because his father demanded he completed his plumber apprenticeship before becoming a professional footballer.


The legendary footballer retired in 1960.