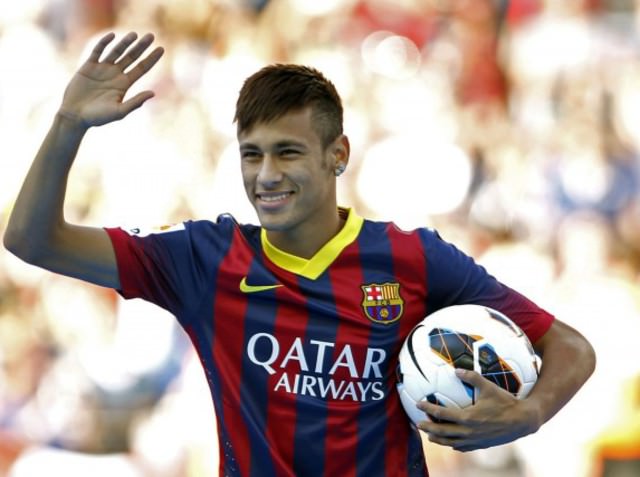 by Feb 26, 2014 12:00 am
Barcelona have paid 13.5 million euros ($18.53 million) to the Spanish treasury after they were charged last week with tax fraud in the signing of Brazil forward Neymar.

The Spanish champions reiterated that they did not consider they had committed any offence and said they had made the payment due to a "possible difference of interpretation" about how much they owed after signing Neymar in the close season.

Club president Josep Bartomeu said Barca would fight to defend themselves "because we are in the right" and expressed surprise that the case had blown up so quickly. Barca members, or "socios," who own the Catalan club, had no reason to be concerned, he told a news conference after a board meeting on Monday. "It is very strange," he said.

"Everything is going very fast and we do not know why. The Barca members should be satisfied with what we have explained, it is the truth." The exact amount transferred to the public coffers was 13,550,830.56 euros, Barca said on their website (www.fcbarcelona. es), meaning the club have now paid just short of 100 million euros to secure the player's services.