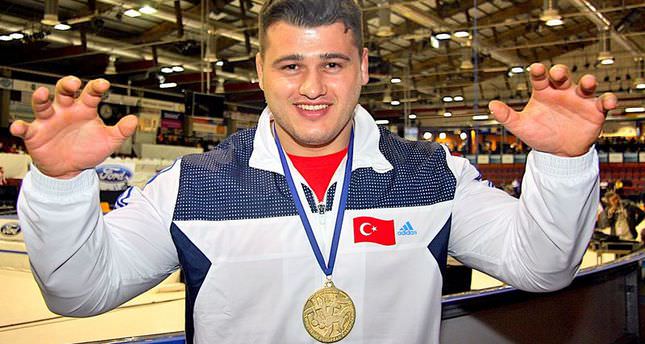 Kayaalp was also 2013's European wrestling champion. After defeating his Bulgarian rival, Lyubomir Dimitrov 9-0 in the finals, Kayaalp took the gold medal to become the 2014 champion.

Meanwhile, Cenk İldem, another Turkish wrestler in Greco-Roman style was defeated by his Armenian rival, Artur Aleksanyan to take the silver.