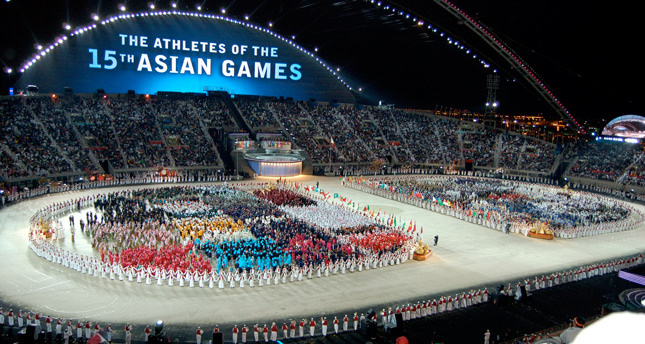 by Apr 17, 2014 12:00 am
HANOI — Vietnam quit as hosts of the 2019 Asian Games on Thursday, citing a lack of preparedness and concerns that holding the multi-sport event would not prove financially viable.

Prime Minister Nguyen Tan Dung said Vietnam was suffering the effects of global recession and the state was unable to foot the bill for facilities and venues that would not be profitable in the years after the Games.

It was not immediately clear which country would take over from Hanoi as hosts of the 18th Asian Games. The Kuwait-based Olympic Council of Asia could not be reached for comment.

Dung held a crisis meeting with top officials on Thursday and concluded it was better to opt out now, because poor preparation could damage Vietnam's reputation.

"Hosting this could help us promote our economy, society and the country's image, however, if we did not prepare carefully and successfully, it could have the opposite effect," Dung said in a statement posted on the government's website on Thursday.

"State budget is limited and has to be focused on investing in other very urgent tasks."

Economists' estimates for the cost of Vietnam hosting the Games have varied, from $150 million to as high as $500 million.

Hanoi, the Vietnamese capital, was awarded the Games in November 2012, ahead of the Indonesian city of Surabaya. Incheon in South Korea will host the event this year.

Though Vietnam's $155 billion economy is in recovery and annual growth of more than five percent is expected in the next few years, it faces many deep-rooted problems, including weak infrastructure, one of Asia's highest levels of bad debt and a state sector mired in graft and inefficiency.

The Asian Games was held for the first time in 1951 and typically features about 40 sports and is attended by athletes from 45 countries.

It combines traditional sports like athletics, swimming, cycling and boxing with Asian disciplines that include sepaktakraw, wushu and kabaddi. (Reporting by Nguyen Phuong Linh; Writing by Martin Petty; Editing by Prit