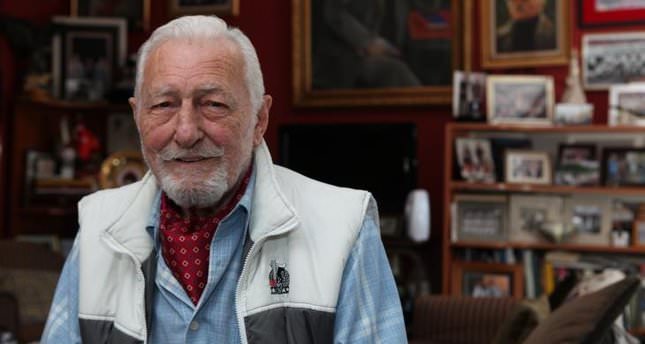 Seba, who was undergoing treatment for his respiratory tract infection, died at the American Hospital in Istanbul on Wednesday.

One of the most respected figures in Turkish sport community, Seba's death sent shockwaves across the country, with prominent people expressing condolences and sympathies to the Beşiktaş family.

A former Beşiktaş player, Süeyman Seba is widely regarded as one of the legends of the club mainly due to his devotionally sportsmanlike attitude during his term as the chairman of the Istanbulite club between 1984-2000.