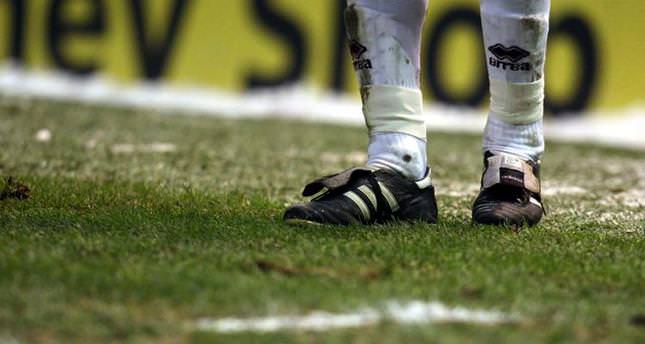 The UEFA Emergency panel ruled that Crimean clubs who had been previously part of the Ukrainian football league could not compete in the Russian one.

"The UEFA Emergency Panel has today decided that any football matches played by Crimean clubs organised under the auspices of the Russian Football Union (RFS) will not be recognised by UEFA," reads the statement issued by the European football organization on Friday.

The UEFA administration, alongside international governing body for football, FIFA, is urged to meet with representatives from both Russian and Ukrainian football federations to find a solution, adds the statement.