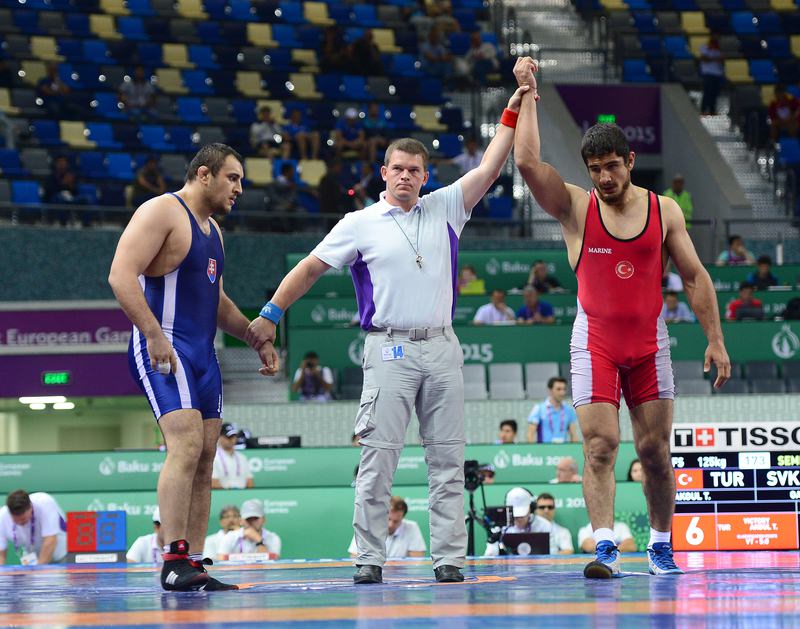 Akgül beat respectively Azerian opponent Cemaleddin Magomedov 3-1 in the first round; Polish opponent Robert Baran in the quarter final; Slovakian opponent Soslan Gagloev in the semifinal and Belarusian Aleksei Shemarov 6-0 in the finals.