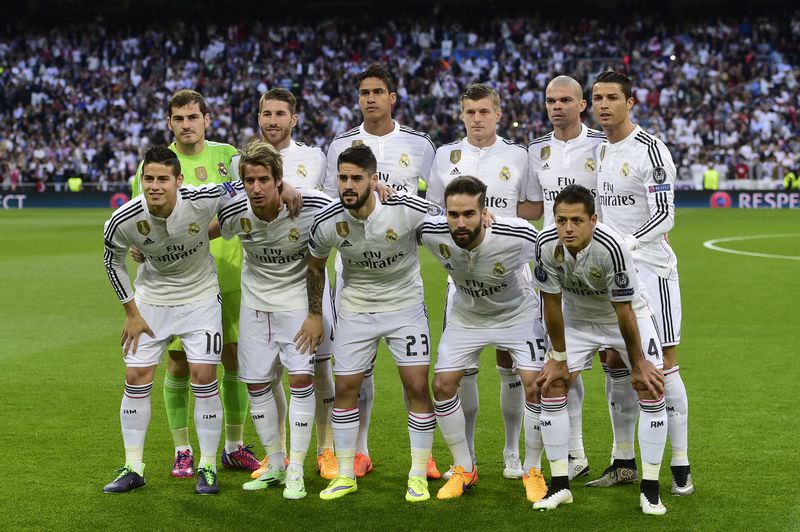 The Spanish giants ranked first for the third consecutive year at $3.3 billion, edging out a couple of iconic American sports franchises -the Dallas Cowboys of the National Football League (NFL) and the New York Yankees of Major League Baseball (MLB)-tied for second at $3.2 billion.

The 50 most valuable teams are now worth an average of $1.75 billion, 31 percent more than last year, with the minimum valuation to make the cut at $1.15 billion compared to $856 million a year ago, Forbes said in a statement.

Rounding out the top five are global football powers with 4th placed, $3.16 billion-worth Barcelona who recently signed with Turkish football star Arda Turan, and Manchester United at fifth with $3.1 billion.

The NFL placed the most teams in the top 50 with 20 franchises, followed by MLB with 12, The National Basketball Association (NBA) with 10 and football with 7, according to the magazine.

Formula One side Ferrari and National Hocky League (NHL) giants Toronto Maple Leafs also made cuts at number 32 and 37 respectively.

Globally, there are 62 sports franchises worth at least $1 billion, the magazine said.

Below is the Forbes list of 10 most valuable sports teams. (Value in billions)