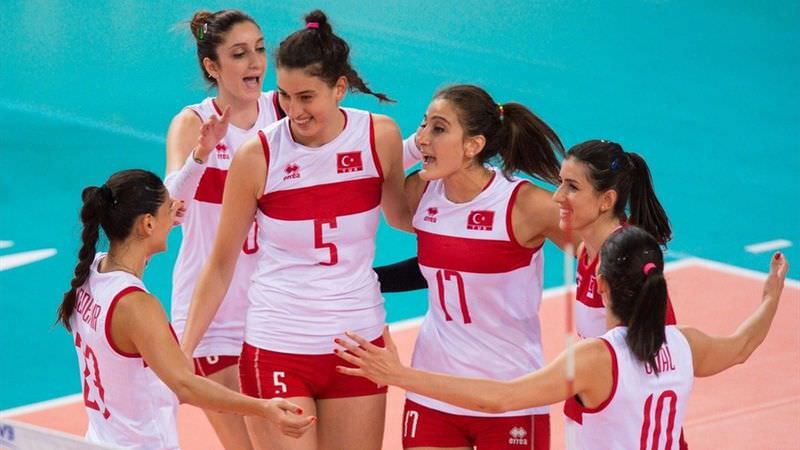 The match was played in the Porsche Arena in Stuttgart, a southwestern German city where many Turkish nationals live.

Dominican Republic took the lead by 8-7 before the first technical time-out. In particular, Erasma Martinez and Gaila Lopez played well for the Dominicans in the first set, while Kübra Akman and Polen Uslupehlivan hit back for Turkey. While the both teams hit a similar number of spikes, Dominicans didn't block quite as well and Turkey took control of the game. The 'Sultans of the Net' took the set 25-20.

Dominican Republic played stronger in the second set, but once again the superior block of the Turkish team gave them the slight edge. Turkey took the set 25-17. Despite the Dominicans fighting really hard in the third set – and leading 14-7 – Turkey closed out the match.

With Kübra Akman joining Polen Uslupehlivan in the point-grabbing, their block ultimately proved the difference between the two sides. They won the third and the last set 25-20, and beat the Dominican Republic.