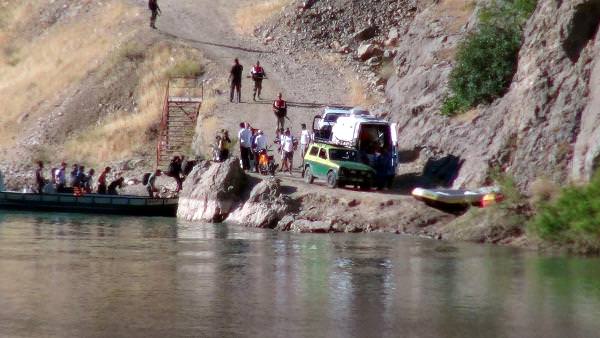 | DHA Photo
by Daily Sabah Jul 22, 2015 12:00 am
American base jumper Ian Flanders died during a base jump in eastern city of Erzincan in Turkey on Tuesday due to a tragic parachute mishap.

Participating in Turkey's first ever Wingsuit Exit jump as part of the 2nd day of the International Culture and Nature Sports Festival in Erzincan's Kemaliye district, Flanders had the tragic accident when the parachute cord got wrapped around his legs and he plummeted to his death from an altitude of 2,500 meters.

Falling into the Karasu (Black Water) River, 37-year-old Flanders died on the spot. The American athlete's body was recovered from the river by boat and was taken to the Kemaliye State Hospital. 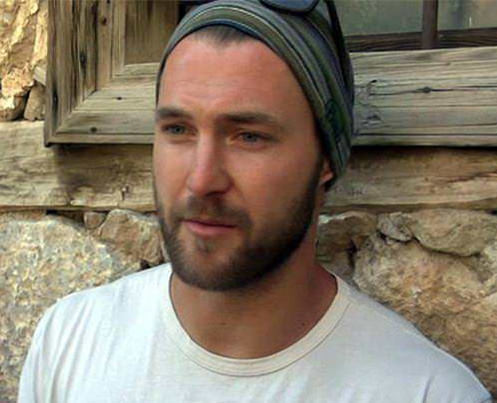 The base jumps in which the athletes were to leap from the Karanlık (Dark) Canyon and land in the Karasu River, took place at 5:00 pm local time (2:00 pm GMT). The athletes reached speeds as high as high as 200 kilometers per hour in their wingsuits before opening up their parachutes to land in the river.

Flanders had come to the International Nature Sports Festival in Erzincan with his American base jumper team including Scotty Bob, Matt Blank, Cam Tracey and Edi Guschall