Doping alarm in the world of athletics 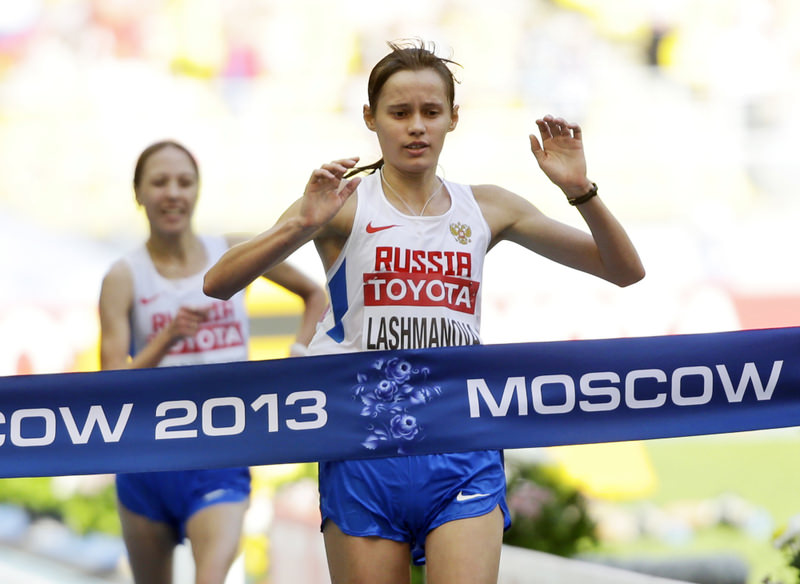 The World Anti-Doping Agency is alarmed by wild allegations made by two European media outlets of widespread suspicious drug tests in track and field, and is asking an independent body to investigate 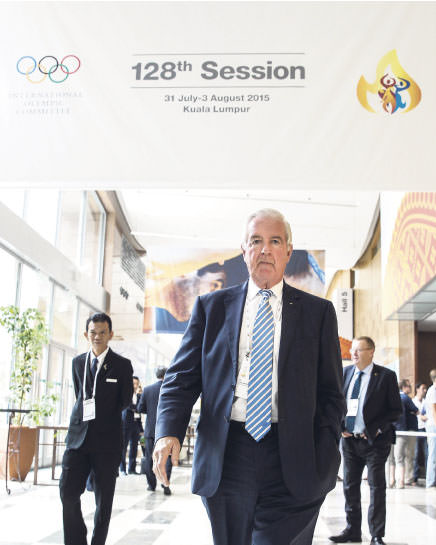 President of the World Anti-Doping Agency Craig Reedie is asking an independent body to investigate the doping claims.

World Anti-Doping Agency chief Craig Reedie said Sunday that new accusations of mass doping in athletics would "shake the foundation" of clean sport and that an existing investigation into drug cheats in Russia would be extended.

Reedie told reporters at an International Olympic Committee meeting that the numbers involved and the greater use of blood doping had shocked him.

WADA said in a statement that it was "very alarmed" by the new accusations broadcast by German television channel ARD and reported by Britain's Sunday Times.

Russian and Kenyan athletes featured strongly in the program aired just three weeks before the start of the world championships in Beijing.

"WADA is very disturbed by these new allegations that have been raised by ARD, which will, once again, shake the foundation of clean athletes worldwide," Reedie said in the statement.

Reedie told reporters that he would pass the allegations to an independent commission looking into allegations aired by ARD in December of widespread doping in Russian athletics.

The new allegations said that leaked results from 12,000 blood tests on 5,000 competitors by the International Association of Athletics Federations (IAAF) showed the wide extent of cheating in the sport.

The results come from an IAAF database leaked to the two media.

Australian doping experts Michael Ashenden and Robin Parisotto concluded from the results that 800 athletes in disciplines from 800m to the marathon registered values considered suspicious or highly suspicious.

They also said the analysis of the blood levels of the medal-winners at world championships and Olympics between 2001 and 2012 indicated that a third of athletics medals were won by competitors who had given suspicious tests.

"In one event the entire podium was comprised of athletes, who in my opinion had most probably doped at some point in their career," Ashenden told the ARD program.

Reedie said the allegations "will immediately be handed over to WADA's Independent Commission for further investigation."

"These allegations require swift and close scrutiny to determine whether there have in fact been breaches under the World Anti-Doping Code and, if so, what actions are required to be taken by WADA and/or other bodies."

The independent commission is led by Richard Pound, an IOC member and the first president of WADA.

Pound's commission is looking into claims of doping by Russian athletes, encouraged by coaches and doctors, which were aired by ARD in December.

Reedie told reporters in Kuala Lumpur he had hoped to get Pound's report as early as September but that would have to be put back because of the new accusations.

"It will take a little bit longer but I would rather they look into it and get the answers," he said.

Reedie said he had been particularly concerned by "the spread of the allegations" and "the blood issues."

The program put the spotlight on Russian and Kenyan athletes alleged to have used banned techniques. But British media said one top British athlete had also been found on the database with suspicious test results.
Last Update: Aug 02, 2015 11:52 pm
RELATED TOPICS