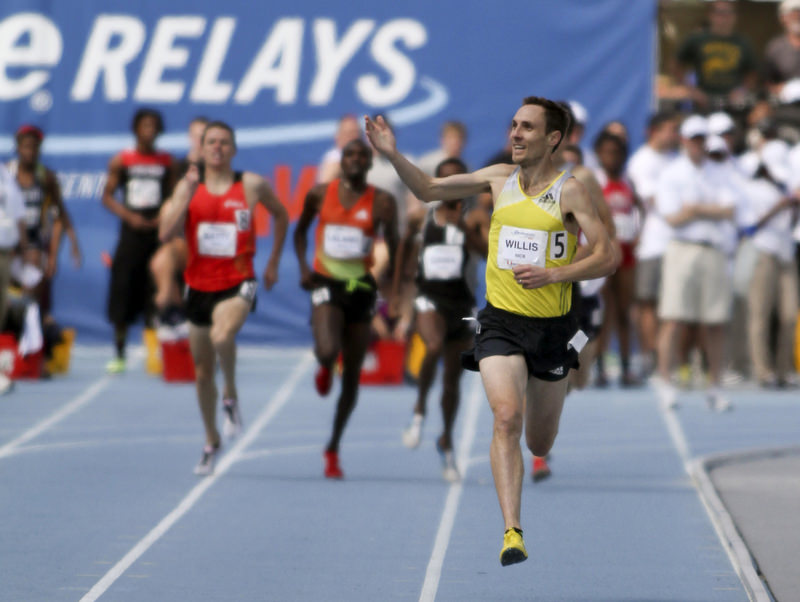 by Aug 05, 2015 12:00 am
Revelations that hundreds of endurance runners returned suspect samples in anti-doping tests over an 11-year period came as "zero" surprise to Olympic 1,500 metres silver medallist Nick Willis. The New Zealander finished third at the 2008 Beijing Games but was eventually promoted to second after Bahraini Rashid Ramzi had his gold medal stripped a year later for failing a doping test.

Over 100 medals awarded at top events including Olympics and world championships have been cast in doubt by reports that more than 800 athletes had recorded suspect blood test results between 2001 and 2012.

"On a shock scale of zero to 10 it's a zero -- the only surprise is that the information actually got leaked," Willis said in quotes published by the New Zealand Herald.

"It is always very pleasing when that sort of information comes to light, hoping there is a slither of a chance that some action might take place or at least the masses realise what is going on in our sport. "Sweeping it under the rug is never a solution."

Willis declined to point fingers at any of his rivals, past or present, but said it was "obvious" who the dopers were when athletes mixed together, with some avoiding all talk about illegal drug use ahead of races.

Though the allegations have plunged track and field into crisis only weeks before the world championships in Beijing, Willis said the data in the reports had actually painted a rosier picture of the extent of doping than he had imagined.

"I've often wondered if there were even two clean people in a final, let alone on the medal stand," he said.

"The truth is I don't watch half the races when I think the majority of the field is not clean. That is not entertaining to me. We just leave the stadium - and I'm one of the biggest supporters of the sport." Willis added that now could be the time to try to root out doping as world athletics' governing body, the IAAF, is set to revamp its leadership.

Britain's Sebastian Coe and Sergey Bubka of Ukraine are bidding to replace retiring IAAF President Lamine Diack, who has said that any suggestion his organisation had been negligent in drug testing was "laughable". "Perhaps there is a chance now with a changing of the guard but it's going to take a lot of money and cleaning house," said Willis. "From what I've seen of this report, there could be a lot of corruption from above."