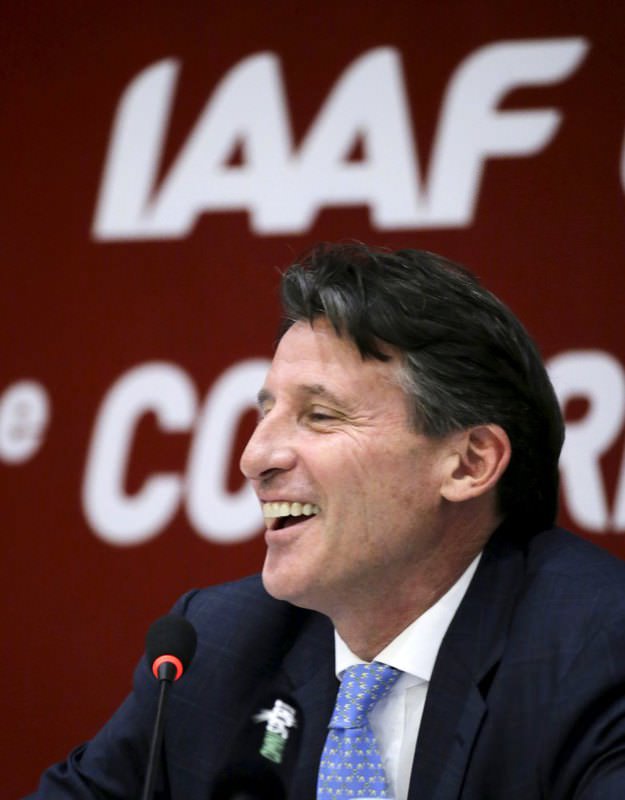 by Associated Press Aug 20, 2015 12:00 am
Sebastian Coe has won a four-year term as president of the governing body for track and field, beating Sergei Bubka in an election yesterday, with a mandate to restore the image of an IAAF hierarchy grappling with a doping controversy. The 58-year-old Coe won the election by 115 votes to 92 and will replace 82-year-old Lamine Diack of Senegal, who stood down after 16 years. Coe, a two-time Olympic 1,500-meter gold medalist, former Conservative Party lawmaker in Britain and chairman of the London 2012 bid and organizing committee, reportedly traveled 700,000 kilometers (435,000 miles) during the campaign and, unlike Bubka, had only nominated for the top job without the fallback option of vice-president.

"In the best traditions of everything we both believe in our sport, it was fought according to sound judgment throughout," said Coe, who described his election as the second-most momentous event of his life after the birth of his children. Ukraine pole vault great Bubka, a former Olympic and world championship gold medalist and long-time world-record holder, retained his position as a vice president in a subsequent poll. He wished Coe every success to "lead our sport, which we really love we devoted our life for this great sport.

The IAAF election, held in the lead-up to the world championships which start Saturday in Beijing, has been overshadowed by intense criticism of the world body following media reports that it has failed to act on evidence of widespread blood doping. Coe, who last week described the allegations as a "declaration of war" against the sport, has proposed a fully independent anti-doping tribunal to deal with the issues. Diack defended the IAAF handling of doping under his watch, saying the sport's governing body had continually introduced new measures to combat doping and was at the forefront of the anti-doping campaign in sports.